Updated Guidance on Record-Keeping for Sponsors 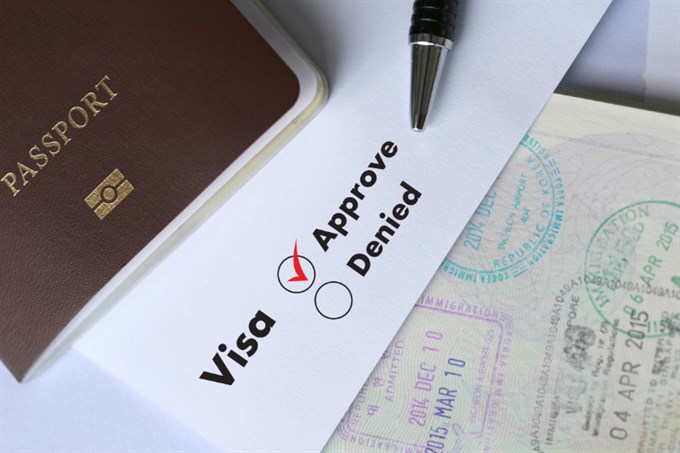 On 16 March 2021, the Home Office published an updated version of Appendix D: keeping documents - guidance for sponsors (“Appendix D”) which now provides clarity on the record-keeping requirements for sponsors in relation to recruitment activity following the end of the resident labour market test (“RLMT”) in December 2020.

Part 2 of Appendix D outlines the evidence of recruitment activity for Workers and Temporary Workers which sponsors are expected to retain.

All sponsors must be able to demonstrate how they have recruited their sponsored workers to evidence that they are not displacing a suitable settled worker. Although the RLMT has been retained in limited circumstances, where a formal RLMT is not required, employers must be able to evidence how they recruited their sponsored workers. The evidence retained in either circumstance will help demonstrate to the Home Office there was a genuine vacancy within the sponsor’s organisation.

For routes which required a formal RLMT, namely the sponsored work routes in place before 1 December 2020, the T2 Sportsperson route, the T5 Religious Worker route and the T5 Creative and Sporting route, the evidence to be retained mirrors that of the previous guidance.

Where no formal RLMT is required but the sponsor still advertised the role, the sponsor is expected to retain the following evidence:

Examples of other evidence includes, but is not limited to:

Examples of expected evidence to be retained in lieu of advertising in Appendix D include:

If you would like any advice or assistance regarding sponsor duties or employing migrant workers then please do not hesitate to contact one of the experienced solicitors in our immigration team.