The legal status of kinship carers and obtaining 'Section 11' orders 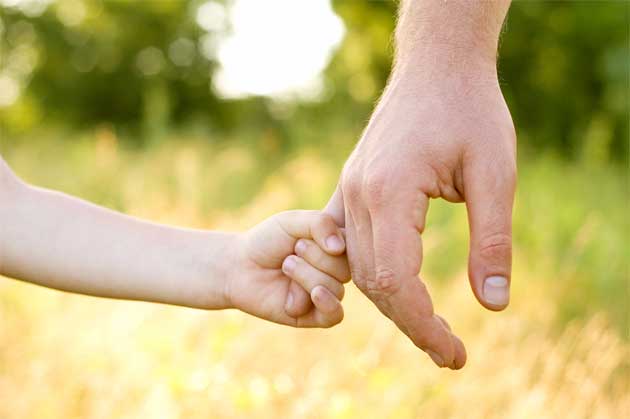 In Scotland, thousands of children are cared for by family members, or ‘kinship carers’. Children come to live with family members other than their parents for a variety of reasons. Some of the most common are addiction, bereavement, neglect, prison, family illness or violence.

In 2001, the census showed that 15,000 children in Scotland were being cared for by relatives other than their parents. In 2015, approximately 4,158 children were placed by local authorities with family or friends. The local authority are often involved in placing the child in an alternative accommodation, but not always. Where local authorities are involved, a formal assessment must be carried out in order to be recognised as an approved kinship carer.

Kinship carers do not automatically have ‘parental rights and responsibilities’ (PRRs) like most parents do under the Children (Scotland) Act 1995. These rights and responsibilities include the right to live with the child, have contact with the child and be control, direct or guide the child’s upbringing until the age of 16. However, under the 1995 Act, those carers without PRRs must do “all that is reasonable in all the circumstances to safeguard the child’s health, development and welfare” where they have “care and control” of a child under the age of 16.

Where it is decided that a kinship placement should be permanent or long-term, one option available is to seek a court order under section 11 of Children (Scotland) Act 1995. These are sometimes referred to as ‘section 11 orders’ and the most common orders sought in this situation are a residence order to regulate where the child will live and an order conferring PRRs on the carer. This is a private court action, although, when a local authority is involved it will often recommend when and if this step is to be taken.

To grant such orders, the court must consider:

This can then cause complications down the line if those with PRRs disagree over, for example, what contact should take place between the parents and the child, whether the child can be taken on a holiday abroad, and even whether or not the residence order in the kinship carer’s favour is still in the best interests of the child. However, obtaining these two orders will secure the child’s residence with the kinship carer until subsequently altered by the court and provide the carer with an equal footing with parents should such disputes arise.

If you require advice in relation to obtaining parental rights or responsibilities or a residence order, or have been served with court papers in relation to a court action for parental rights and responsibilities or residence order, one of our experienced solicitors would be happy to provide you with advice on this, or any other family law matter such as separation, divorce or disputes involving children. Please contact one of our family law solicitors based in Edinburgh, Bathgate, Dalkeith and Musselburgh.