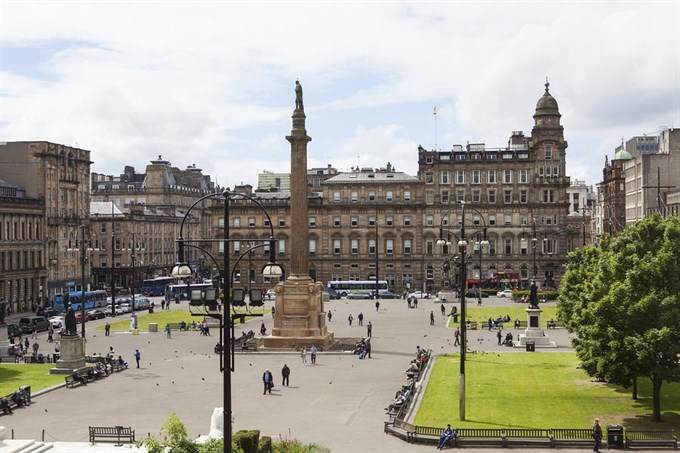 In a recent judgment of Sheriff McGowan, in the All-Scotland Personal Injury Court, Danielle Weddle failed in her claim for compensation for the psychiatric injury (post-traumatic stress disorder (PTSD)) that she had suffered as a result of what she had witnessed in the aftermath of the Glasgow Bin Lorry tragedy.

Ms Weddle had heard and been in close proximity to the final crash and resting place of the bin lorry, although had not witnessed the event itself. At no point, had she been in any danger of being hit by the lorry or by any other vehicle. Initially, she thought there had only been a traffic collision but as she made her way through the streets, she saw 2 dead bodies and witnessed the distress and alarm of others. She became immediately distressed herself and called her parents. She also spoke to a pharmacy assistant and had difficulty relating what she had seen.

She went on to suffer from flashbacks, anxiety and depression and was diagnosed with PTSD. She required therapy and continued to have nightmares. Her studies at Stirling University were disrupted by her condition.

She sued Glasgow City Council on the basis that they were vicariously liable for the negligent acts of the bin lorry driver who had caused the crashes and devastation in central Glasgow.

Normally, where someone suffers physical and psychiatric injury as a direct result of someone’s negligence, it is possible for them to recover compensation from the negligent party, if the risk of physical injury was reasonably foreseeable to the negligent person.

However, where only psychiatric injury has occurred, Scots law has developed in line with the law in England & Wales. The classes of persons entitled to pursue a claim for damages in such circumstances have been curtailed for policy reasons.

Compensation is payable to primary victims (those directly involved) for psychiatric injury only where the risk of physical injury to that person was reasonably foreseeable by the negligent party.

In contrast, compensation is only payable to secondary victims (those who were witnesses/by-standers/rescuers) for psychiatric injury only where:

In this case, Ms Weddle did not meet the criteria for a secondary victim. Her legal representatives argued that she was a primary victim and was entitled to compensation for her loss, injury and damage.

Unfortunately, Sheriff McGowan upheld the Council’s argument that Miss Weddle was not a primary victim. His finding was that the Council could not have reasonably foreseen that their employee’s driving would have caused the risk of physical injury to Ms Weddle and that Ms Weddle could not have feared for her own safety in the circumstances. Her fear and alarm were attributable, instead, to what she subsequently witnessed. She did not, therefore, qualify as a primary victim and was not entitled to recover compensation.