Compensation for survivors of historic child abuse - what the Scottish Government's Advance Payment Scheme is, and what it means 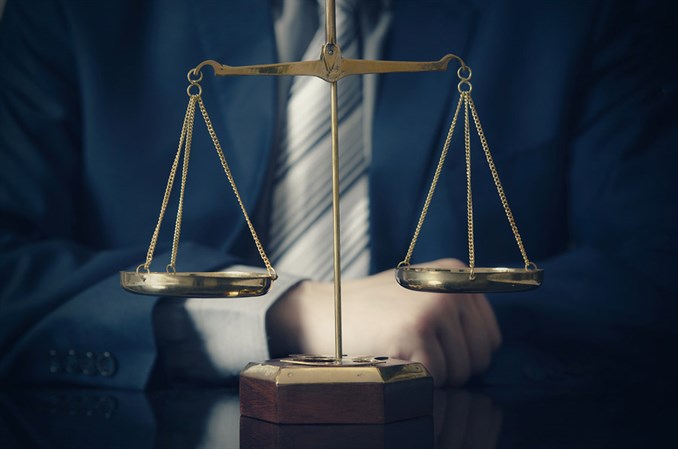 From repeated time-bar arguments, to the Limitation (Child Abuse)(Scotland) Act 2017 which removed the usual 3-year time-bar in civil personal injury claims arising from childhood abuse, to this most recent announcement, the door to "justice" for survivors is gradually edging open.

On 23rd October 2018, the Scottish Government committed to establishing a “financial redress scheme” for survivors of childhood abuse, where their abuse was suffered historically, in ‘care’, in Scotland. This was to be developed following public consultation in late 2019, and is to be in place by March 2021. Recognising that implementing this scheme would take time (possibly beyond the lifetime of many survivors), the Government also committed to a scheme of “advance payments” for survivors who may not live long enough to apply to the wider redress scheme.

On 25th April 2019, the Government opened its Advance Payment Scheme.

Key elements of this are as follows:

Application forms together with a booklet of Frequently Asked Questions (FAQs) can be found here.

The opening of the Advance Payment Scheme clearly adds to recent progress. Prior to 2017, it is no exaggeration to say it was all but impossible to claim compensation for suffering arising from childhood abuse, due to the 3-year time-bar preventing personal injury claims from proceeding (generally speaking) more than 3 years from the conduct ending, from becoming aware of the injury caused, or from your 16th birthday.

Since 2017, that hurdle has (for those who suffered as a result of abuse on or after 26th September 1964) been removed. However, for survivors trying to access compensation through civil personal injury claims, many hurdles remain. As a solicitor representing many individuals pursuing such claims, I am most aware of the fact that the onus, in any civil claim, is still on the survivor to prove (generally, via evidence from various sources):

(i) that they were abused,
(ii) that whoever they are claiming against (individual, local authority, religious order) negligently allowed that to happen at the time that it happened, and
(iii) that they have – across however many years have elapsed since – suffered materially as a result of that abuse.

Where memories have been collected as a child (often lacking specifics such as full names or precise dates); where those have been pushed from mind (often to assist with coping) over many years since; where records no longer exist, are hard to decipher, or were prepared by disconnected staff based only on occasional contact; and where suffering has (again, often to assist with coping) been attributed in discussion with medical professionals to other factors, all of this is exceptionally difficult. Add to that a contrasting version of events or complete denial from the party the claim is brought against, and prospects of success can become anyone’s guess. All of this is before there can be any question of assessing the amount of compensation due, or (if an amount of compensation can be agreed or is awarded by a court) actually securing those funds. Given that, unless there is agreement, these claims require to proceed in court, it is also difficult to see how any could endure this process without the support and expertise of a solicitor.

Against that background, the fact the Advance Payment Scheme does not restrict compensation to those abused since September 1964; does not require instructing a solicitor; and does not require survivors to prove that they were abused, negligence, and the extent of their suffering as a result, is a helpful innovation. It should, hopefully, lead to many receiving compensation for their suffering in the very near future.

For those not yet 70 or very ill (and particularly those abused before September 1964), this scheme is only a step in the right direction, and they will keenly await the development of the wider financial redress scheme – announcements on which will hopefully to be available here in the not too distant future.

The Advance Payment Scheme (and the financial redress scheme which is to come) are distinct from civil personal injury claims where awards of damages may exceed the payments available under the financial redress scheme. Despite their difficulties, civil claims can be considered by those not (or not yet) eligible for the Advance Payment Scheme, provided that the abuse which caused suffering took place on or after 26th September 1964.

Should you be in that category (or be eligible for the Advance Payment Scheme but wishing to explore your options) please do not hesitate to contact Jennifer Gilmour or to call our Glasgow office on 0141-332-0086.