How simple are the new simple Sheriff Court rules? 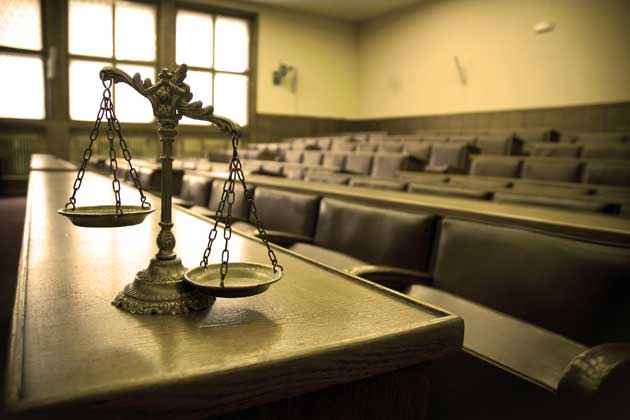 Over the last couple of years, various changes have been made to the rules of the Scottish Court system, not only for the Court of Session but for the Sheriff Court too. The most recent of these changes was the introduction on 28 November of what is to be known as “Simple Procedure” in the Sheriff Court.

As we all know, nothing about the law ever appears to be simple! So what is this procedure all about?

So, in practice, what is to change?

Well, first of all, the language is different. Those of us practising in the area, and members of the public pursuing their own cases, will have to get used to referring to “claimants” and “respondents”, and a case being “paused” instead of “sisted”.

The forms to be used have also been revamped, although they do appear to be longer than the previous ones, with a view to all relevant information being included at the earliest opportunity. This includes who might be called as witnesses and any documentary evidence to support the claim.

Perhaps more importantly, the system will eventually allow documents to be submitted online at the commencement of the action, will allow ongoing case management by an electronic portal, and will even allow fees to be paid electronically. This will, of course, save a lot of time and money for everyone involved.

Procedurally, there are differences too. If a claim is disputed then a Sheriff will issue written orders, based on the information submitted by both parties. The Sheriff has wide-reaching powers in this regard, with the 5 main powers being to:

These are extensive powers and could mean that the case is decided, or worse dismissed, with no physical hearing in front of a Sheriff. Will this fuel a sense of injustice? Time will no doubt tell.

It should be remembered that there remain separate rules for personal injury cases, family cases, recovery of heritable property and other more complicated matters and these simple procedures are really seen as ways of dealing with low value debt or payment cases.

There is no doubt that these new rules will significantly change how the Sheriff Court works. Anything which provides a more efficient and cost-effective way of dealing with these sorts of cases can only be a good thing. As with everything though, we will have to wait and see how things work out over the coming weeks, and particularly whether the IT system of the Court will cope with the increasing demands placed upon it.