Government backs down on Appeal Fees 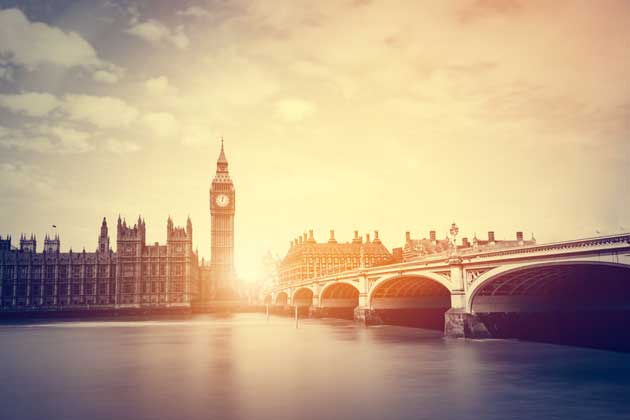 In October 2016, the UK government introduced a 500% increase in appeal fees despite opposition from law firms, judges and various professional bodies. However, after just under 2 months of this being implemented in practice, the government has backtracked on this decision and taken a significant U-turn by announcing today that they wish to reconsider this matter once again.

Alongside the fee increases introduced on 10th October 2016, the government also widened the exemptions to paying appeal fees and this will remain in place. This is important as it provides protection for some of the most vulnerable users of the Tribunal. Those who are exempt from paying appeal fees remain as follows:

If you would like to discuss the recent changes then please contact a member of the Drummond Miller immigration team.