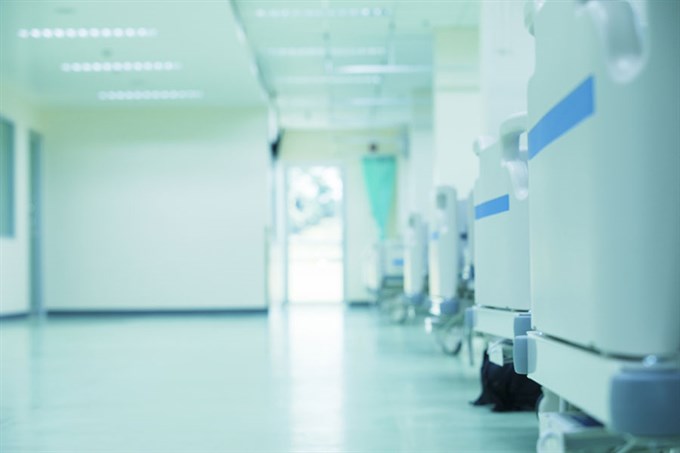 Most Solicitors acting for the Pursuer in medical negligence claims would be forgiven for feeling rather pessimistic when faced with contemporaneous medical records which contradict your client’s factual position. Indeed, the Pursuer’s journey in a medical negligence case is frequently an uphill, arduous one, fraught with difficulties, without the added complication of a factual dispute. As such, I was heartened by my client Mr Andrew’s (the Pursuer) recent Court of Session win in his medical negligence case, George Andrews v Greater George Andrews v Greater Glasgow Health Board [2019] CSOH 31, a case with a factual dispute at its centre. The opinion of Lord Pentland, in my view, acts as a reminder that your client is often your most valuable asset.

By way of background, this case involved the sudden death of Mr Andrews’ 77-year-old partner, Ms Graham, in January 2013. Ms Graham died of an ischaemic bowel after being discharged from the Acute Assessment Unit at Glasgow Royal Infirmary with what was thought, at the time, a case of viral gastroenteritis. The Pursuer argued at the evidential hearing (Proof) that the treating junior doctor (Dr Izzath) was negligent in failing to advise Ms Graham that she required to be admitted to hospital and that this failure resulted in her death. The defenders (Greater Glasgow Health Board) on the other hand argued that, although, with the benefit of hindsight Ms Graham should have been admitted, that Dr Izzath’s failure to admit Ms Graham could not be deemed as legally negligent and that, even had she been admitted rather than discharged, she would have, nonetheless, still have died.

In terms of proving liability, i.e. no competent doctor exercising ordinary care and skill would have failed to advise Ms Graham that she required admission to hospital, Dr Izzath’s discussions with the Pursuer and Ms Graham during her clinical assessment were critical to the Court’s assessment of the decision to discharge Ms Graham. Mr Andrews maintained that he and his partner were not coping at home, that he was exhausted, that Ms Graham was scared and that he begged Dr Izzath for her to be given a bed but to no avail. Mr Izzath, however, could not recall Mr Andrews or his partner and relied on his contemporaneous clinical notes in evidence. His notes detailed that the “patient would like to go home” and that she could cope at home. Two very different factual scenarios required to be considered. Evidently, each scenario would have a bearing on weighing up whether or not it was negligent to fail to admit Ms Graham to a ward to receive inpatient care.

In reaching a decision on which factual position was most likely to have occurred, Lord Pentland remarked on Mr Andrews’ oral testimony in Court. Lord Pentland concluded that Mr Andrews was an “impressive witness” and gave “cogent evidence that the deceased did not want to be discharged from the AAU”. Moreover, Mr Andrews’ position that his partner did not want to go home was consistent from an early stage, in Lord Pentland’s view. Lord Pentland referred in his judgment to complaint documentation that the Pursuer had written to the Health Board shortly after Ms Graham’s death. Both in an email of complaint and at a minuted meeting with representatives of the Health Board, the facts narrated by Mr Andrews were in keeping with his oral testimony at Proof. He had reiterated that his partner was sent home, despite being very ill, and he refuted that Ms Graham had expressed a wish to go home.

Dr Izatth, on the other hand, according to Lord Pentland, made for “a rather tentative unconvincing witness”. Although Dr Izzath had recorded in his notes that the deceased would like to go home and that she could cope at home, Lord Pentland concluded “having regard to the pursuer’s clear and convincing evidence on these points to contrary effect, I am unable to accept that these entries in the notes were an accurate reflection of the deceased’s wishes and of her ability to cope at home”.

Although only one aspect of what was without a doubt a complex case, raising a number of difficult legal and medical questions, the Pursuer, himself, in my view, was what tipped the balance in proving liability. It strikes me, when assessing the prospects of a medical negligence claim, that meeting a client face to face and carefully assessing your client’s credibility, taking detailed and accurate witness statements, reviewing complaint documentation and, most importantly, keeping an open mind and attributing value to your client’s strength of conviction, even if there are unhelpful clinical records, although very simple premises cannot be underestimated. After all, like Mr Andrews, it may be the difference between a phone call to your client to commiserate rather than to vindicate when the Court issues its judgment.

If you feel you may have a potential clinical negligence claim, or if you have any other questions about the claim process, please contact Elizabeth Rose or any member of our Clinical Negligence team.