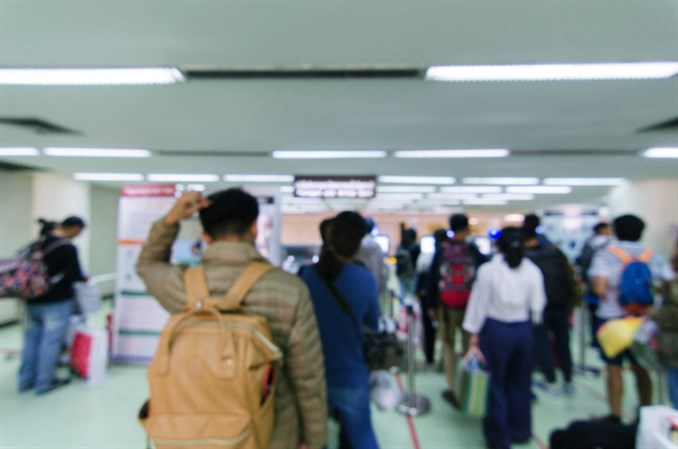 The Minister of State for Immigration, the Right Honourable Caroline Nokes, MP, issued a letter on the 12th of February 2019 to Members of Parliament seeking to reassure them in relation to their constituents’ concerns on the impact of Brexit on their immigration status.

The Minister of State in her letter details that the applications to be made by EEA nationals and their family members have been made as “simple and straight forward as possible for them to obtain UK immigration status.” In her letter she details that applicants need only prove their identity, confirm their UK residence and declare any criminal convictions in order to have their applications processed.

She details that the voluntary test phase whereby employees in higher education, health and social care sectors resulted in 100,000 individuals successfully applying for the new settled or pre-settled status. On the first day of public testing which opened on the 21st of January 2019, 8,000 applications were dealt with.

One of the difficulties with the test phase is that those using the system have had to use an identity document check which only works on android devices but she indicates in her letter that after the test phase then any laptop or mobile device will be able to be used and not just restricted to those who can download the app on an android device.

The letter also details the support that the Home Office are providing to assist those who are most vulnerable in making these applications and details the financial support that has been provided to community organisations who are assisting individuals in navigating a process.

The letter then also seeks to give some reassurance in relation to “no deal planning”. If there is no deal then the government have stated that they will end free movement “as soon as practically possible”. They have indicated that there will be a transitional period where EU citizens will continue to be able to come to the UK but those who wish to stay longer than three months will require to apply for European Temporary Leave to Remain and individuals will be granted a period of three years leave. This would be the transitional period until the new skills based immigration is introduced into 2021.

Whilst seeking to reassure Members of Parliament and their constituents of the Home Office’s plans for Brexit and a no deal scenario, this is clearly a very unsettling time for EU migrants and their families.

Drummond Miller in Edinburgh and Glasgow are happy to assist with applications made under Appendix EU for settlement and pre-settlement and do please get in touch.