BREXIT – The Consequences for Migrants and the steps to take 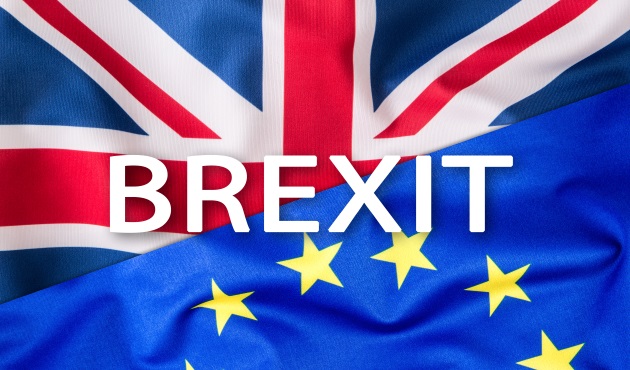 While it is difficult to be categorical about what the future holds it is clear that there are no immediate legal consequences of the vote. EU law will continue to apply (and that includes EU law in relation to free movement until the United Kingdom ceases to be a member state).

Under the rules in place at present (unless some alternative measures are enacted) it is envisaged that negotiations to end EU membership could take up to two years if not more. Therefore in the short term it will have no legal effect. There are of course immediate unfortunate repercussions in the reported rise of racism and anti-immigrant outbursts which are to be (to put it mildly) deeply regretted.

It is more difficult to predict what the future will hold.

The best way to analogise it is that one party to a relationship has decided that they want to divorce and over the next two years the terms of the divorce will have to be worked out.

Many commentators have indicated that the UK Government may seek to negotiate entry to the single market in a standalone treaty in return for the UK Government continuing to allow some form of free movement. As indicated it is difficult to predict the outcome of such negotiations.

The key issue in many people’s minds will be the impact on EU migrants who are exercising free movement and who have already acquired rights.

There is some authority for the proposition that those who have already acquired rights under EU law such as permanent residence would nevertheless be able to continue to retain such rights. It is difficult to say whether or not that would extend to other lesser rights that have already been acquired.

The important point to note however is that this situation is not a one-way street. There are millions of UK nationals exercising treaty rights in other EU countries and if the UK Government takes a particularly harsh line on EU migrants in the United Kingdom no doubt that will be reciprocated by other EU governments.

The key point is that it will be all about the negotiations. While one cannot be certain, it would be difficult to imagine that the negotiations that take place between the United Kingdom and the EU would not make some sort of provision for those already here. This may include provision for those who already have permanent residence being able to continue to stay and some sort of transitional provisions for those who are already here but have not acquired permanent residence rights under the EU Regulations. In short, there has to be a reasonable prospect of many persons who are already here being allowed to stay. We will not know for certain until we see the proposals.

We would recommend the following urgent steps for those concerned about their position:

Drummond Miller has a vastly experienced team of immigration lawyers who are more than willing and able to advise on all aspects of EU law and will be happy to help and advise on any of the matters raised in this blog.