Scottish Courts Get A Dressing Down 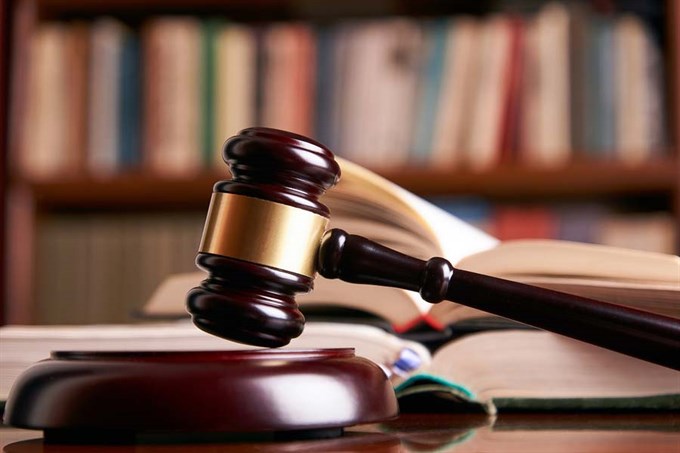 Scotland’s most senior judge, Lord Carloway, the Lord President, has recently decreed that judges and advocates no longer need to wear wigs or robes/gowns when appearing in civil business in the Court of Session, except when hearing witness evidence, or in special circumstances.

Big deal, you might say – but actually, in a profession steeped in history, it really is quite something!

If you think about it, court costumes are highly distinctive, with their origins dating back centuries, to times when most gentlemen of a certain standing in society would have worn a dress wig as part of their normal attire. The present tradition began in the seventeenth century, with robes of different styles and colours being worn in different courts. Some robes are highly ornate, however in more recent times, these have been relegated to ceremonial occasions, such as the opening of the new court year.

The proposal to abolish court dress inevitably provoked controversy, with strong views held on either side of the divide. There was considerable support within Faculty for court dress to be retained on the basis that it provided advocates with a ‘sense of identity’, and also of anonymity, serving as a reminder to clients that counsel appear as an officer of the court; it serves as a symbol of respect. Another practical consideration lies in the fact that court uniform assists members of the public in identifying those involved in the proceedings.

The arguments against the traditional approach highlight the need to move with the times – the abolition of court dress is in line with the approach adopted by the Supreme Court in London. Wigs and gowns can be cumbersome and uncomfortable to wear, and there is also the issue of expense – a horsehair bar wig can cost upwards of £500, and the Scottish Courts Service apparently spent £6,300 last year on wigs and gowns for court staff. Some believe it to be unacceptable that such amounts are being spent on something so archaic.

The Lord President clearly agrees, and the new directive will come into effect as of 1st December 2019. There is still some way to go, however – court dress remains a requirement for criminal business before the High Court of Justiciary, and there is no suggestion that its abolition there is being considered.

Whilst judges will no longer wear wigs and gowns, the Directive states that, “It is not expected that counsel or solicitors with rights of audience appearing in the Outer House will wear wigs or gowns” - apparently leaving the decision to the individual concerned. It will be interesting to see the extent to which that option is exercised.