We have extensive experience of assisting all types and sizes of businesses deal with their Immigration needs, from multi-national companies to sole traders.

In the past, Governments tended to adopt a business-friendly approach to immigration. Business visas tended not to be overly scrutinised or overly complicated, particularly where they involved businesses which the government regarded as low risk.

In the last 11 years, past Governments have introduced the sponsor licensing scheme, Right to Work legislation and Points-Based Visas. Initially there was a fairly light touch and sympathetic approach to employers in how they operated under the new regulatory frame-work. On the whole, where employers made mistakes, the penalties were proportionate.

A harsh and punitive approach to illegal working & infractions

The days of a light touch are now gone and have been replaced with a very hard line and punitive approach to transgressions on the part of employers, including HR managers and business owners.

In the worst case scenario, a business owner or HR manager can now go to jail for making a mistake with regards to an employee’s right to work.

If a criminal penalty is not imposed, an employer can face a civil sanction of £15,000 per illegal worker caught.

In tandem with taking a very tough line on illegal employment, this Government is doing all it can to disincentivize employers from recruiting foreign talent.

How can we help?

We have extensive experience of assisting all types and sizes of business deal with their Immigration needs, from multi-national companies to sole traders.

A key advantage we have over practices that deal solely in business immigration, is that often a client’s case can be solved under a non business route and having knowledge of the full immigration map can be invaluable.

We offer businesses practical and pragmatic advice to solve their immigration problems. 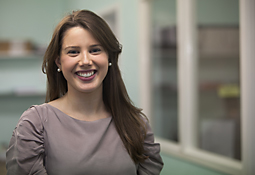 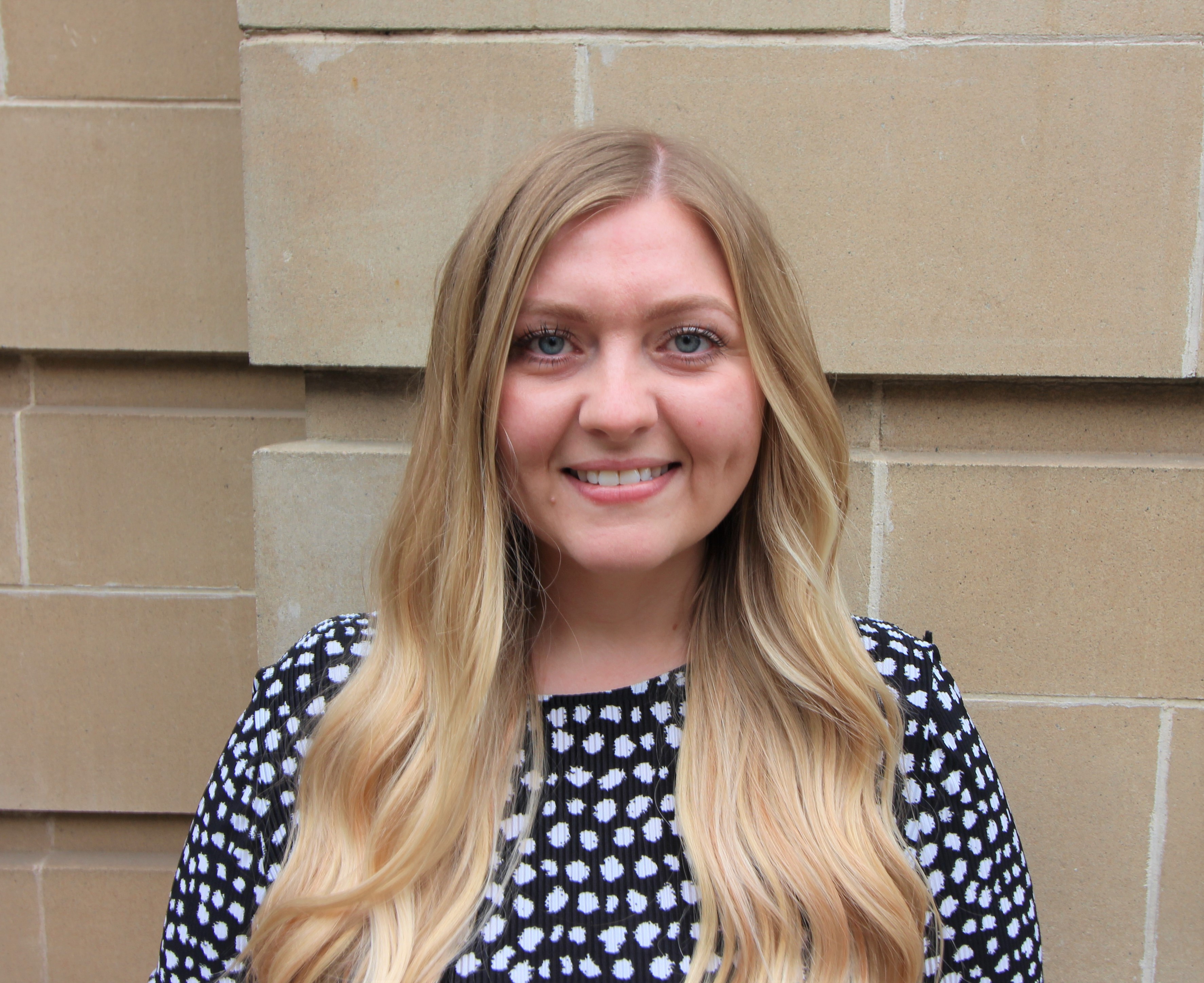 Laura Penman
Solicitor (English Qualified)
view more
Meet the full Immigration Team
What our clients say
"Thank you both once again for your assistance and expertise in this matter." 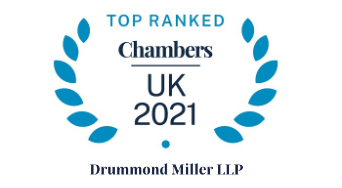