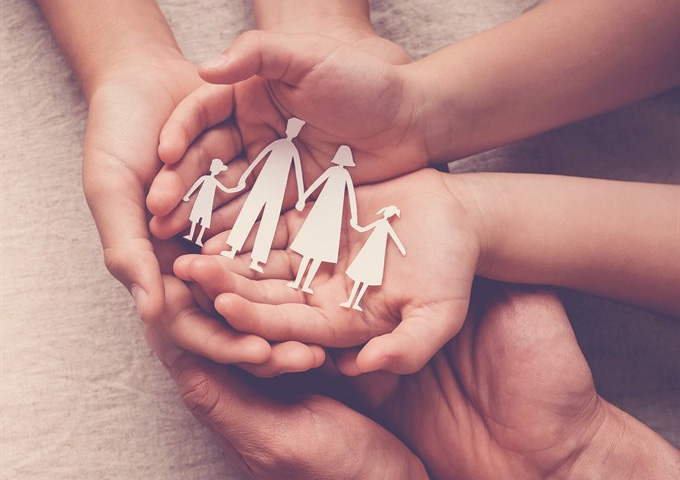 Recently, Drummond Miller LLP were proud to work as Edinburgh Agent for the Govan Law Centre on a case which successfully challenged a decision by Glasgow City Council in respect of a homelessness application. In X v Glasgow City Council, Lord Ericht ultimately determined that local authorities in Scotland have an absolute legal duty to provide suitable temporary accommodation for homeless households and that must be done taking into account the needs of the household e.g. composition, disability etc.

The case is currently under appeal and any updates flowing from that will be posted here in due course.

The family in question consisted of a husband and wife, three daughters and one son. One of the children has autism and therefore was disabled under the definitions in the Equality Act. Prior to being homeless the family had been housed by the Home Office while their refugee application was processed.  Once that had been processed and refugee status granted the obligation to provide suitable housing passed to the local authority. An assessment was carried out into the family’s needs and it was determined by the Council that the family required  a five apartment property in order to accommodate them particularly taking into account the additional support needs of one of the children.  Despite this the Council continued to house the family in an unsuitable four apartment property.

The central issue to this case for the Petitioner was whether there was an absolute legal obligation on the Council to provide homelessness accommodation suitable for the particular household.  She argued that there was.  The Council argued that there was not an absolute obligation and that the Council had a discretion to balance the needs of the household against the other demands on the Council’s finite resources and that in any event five apartment properties were scarce to find.

Lord Ericht heard the case and handed down his very clearly Opinion on 27 April 2022.  He held that there was an ‘obligation of an absolute character,’ imposed by the legislation (section 29 and 31 of the Housing (Scotland) Act 1987 and The Homeless Persons (Unsuitable Accommodation) (Scotland) Order 2014 section 4). His Lordship believed it was particularly clear from the wording that the Council had an obligation to take into consideration the particulars of an individual/group they were homing.

His Lordship further noted that the local authority had a wide array of statutory powers which it could use to source accommodation. It could source housing from not just social landlords but private and commercial landlords and therefore it was simply not good enough to say that the type of property available was scarce to find.

Overall Lord Ericht found that the local authority had a responsibility to take into account the needs of the family when housing them. He ruled against Glasgow City Council and ordered they find the family a suitable place to stay.

There were some submissions made by the Council to the effect that even if the Court found against them they might not be able to comply with any order made.  Lord Ericht made it perfectly clear that the Court expects parties to comply with Judgements made by it.  He said “The authority cannot just say that it chooses not to do so because, in its view, it is impossible to do so.  It must find a way to comply with its duty.  The duty must be discharged: the authority has no choice”.

As Mike Daily of the Govan Law Centre commented, ‘This decision will make a massive difference for homeless families in Scotland.’  Drummond Miller were proud to be a small part of it .