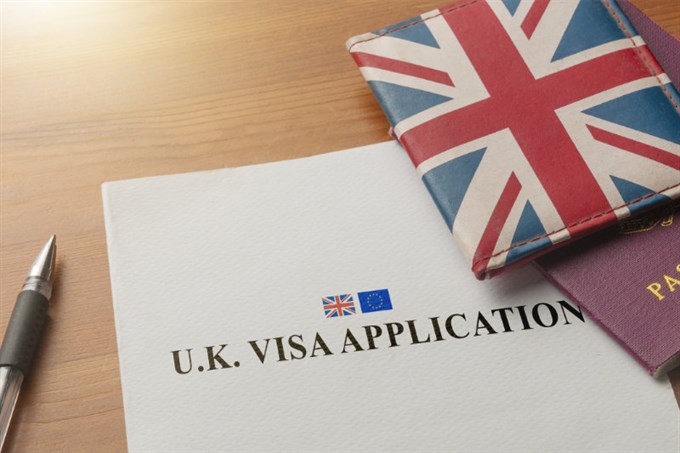 The Home Office shall grant a sponsor licence to businesses who are able to demonstrate that they are trustworthy, able to carry out the duties of a licensed sponsor and the roles which they intend to sponsor meet the necessary requirements of the specific work route applied for.

1. What are the categories of sponsor licence?

There are a number of categories of sponsor licence. The first four are known as the “Worker routes”.

There are also a further six “Temporary Worker routes” which are:

Subject to the nature of a business, it may be possible to hold a sponsor licence for a number of the worker or temporary worker tiers at the same time, such as Skilled Worker and Intra-Company Transfer, or T2 Minister of Religion and Religious Worker.

2. How to apply for a sponsor licence?

Businesses must complete the prescribed online application form and submit specified documents to prove they are eligible and suitable to be a licensed sponsor. Acceptable supporting documents are outlined in Appendix A  of the Home Office sponsor guidance.

3. How long does it take to apply for a sponsor licence?

Current processing times after submission of the online application are approximately 8 weeks. However, eligible sponsors can apply for the enhanced pre-licence priority service. The service costs £500 and aims to consider applications within 10 working days of payment of the priority service fee. The priority service is limited to 10 applicants per day, allocated through a ballot system.

4. What is an eligible job?

An eligible job is one which is genuine employment with the UK business, which also meets the salary and skill-level criteria for the specific route.

Under Skilled Worker, the job must be skilled to at least level 3 on the Regulated Qualifications Framework (RQF) for England and Northern Ireland (or the equivalent in Wales and Scotland), which is approximately A-level standard. Jobs eligible for sponsorship under Skilled Worker can be found in Tables 1 and 2 of Appendix Skilled Occupations  in the Immigration Rules.

In addition to roles meeting the skill-level requirement, the job must be paid in line with the salary levels set out in the Immigration Rules. In terms of Skilled Worker, the worker’s salary must be equal to, or exceed £25,600 per year, £10.10 per hour and the “going rate” for the occupation code for the role as set out in Appendix Skilled Occupations. However, there are certain exceptions where a discounted salary rate may apply.

Each worker route has specific requirements in relation to an eligible job and legal advice is recommended to ensure a job is eligible for sponsorship.

5. Can sponsored workers change sponsor within the UK?

It is advised that immigration advice is sought prior to making a change of employment application to ensure that the individual is eligible to do so as well as to obtain advice on the impact of switching route may have one their route to settlement in the UK.

6. Does my business have to complete a Resident Labour Market Test before sponsoring a worker?

The introduction of the Skilled Worker route in December 2020 saw the suspension of the Resident Labour Market Test (“RLMT”) for sponsors. Previously under the Tier 2 (General) route, sponsors had to comply with the RLMT requirements in terms of advertising the role to test whether a suitable settled worker could be found for the role before proceeding with an application for a non-settled worker.

Sponsors are no longer required to conduct a RLMT prior to assigning a CoS to a new sponsored worker under the Skilled Worker route. Sponsors must however still retain evidence of the recruitment activity they have undertaken and be able to explain how they identified and recruited the worker for the sponsored role. Appendix D of the sponsor guidance outlines the specific evidence to be retained depending on the method used to recruit the sponsored worker.

Some routes do continue to require a RLMT prior to assigning a CoS to a new sponsored worker therefore it is recommended that legal advice is sought to ensure that your business is complying with its obligations as a registered sponsor.

If you would like any advice or assistance regarding a sponsor licence, or the various worker or temporary worker routes, then please do not hesitate to contact one of the experienced solicitors in our immigration team.