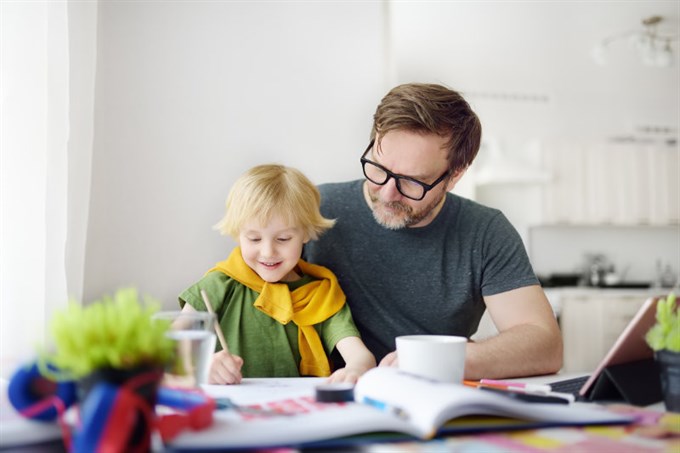 To appreciate the progress in this area of law it is helpful to briefly review the development of this route before and after Brexit. Prior to Brexit and the end of free movement, the significant case of Zambrano allowed non-EEA national primary carers of British citizen children a special route to apply for residence documentation, allowing them to reside in the UK for 5 years.

The basis of this decision was to protect the British citizen child’s right to reside in Europe. This judgement brought great satisfaction, but the fly in the ointment was clear when the Home Office prevented individuals with leave as Zambrano carers from ever becoming eligible for permanent residence under this route. Consequently, it often made long term sense to simply apply/switch as parent under Appendix FM of the British immigration rules instead, which provided a long and costly route to settlement.

When the EU Settlement Scheme (EUSS) was introduced the eligibility of Zambrano carers was not forthcoming, however, it was later announced that such individuals could apply for limited status and indeed, indefinite leave to remain, following residence in the UK for 5 years. What a welcome relief! But this positive development came with its own sting in the tail.

The Home Office approach was to prevent individuals holding leave under another category of the immigration rules (such as a parent under Appendix FM) from being able to meet the requirements under EUSS. This meant the individual could not rely on a period of residence during which they held leave on another basis (not as a Zambrano carer) to accumulate 5 years continuous residence (minimum residence required for settled status under EUSS). This was frustrating to say the least, particularly given the history around the Zambrano route.

Thankfully, it was held by the High Court in the recent case of Akinsanya R (Akinsanya) v Secretary of State for the Home Department [2021] EWHC 1535 (Admin)  that Zambrano carers do not lose their EU law rights simply because they hold leave to remain under another visa category. This was good news. However, the Akinsanya decision is being challenged by the Home Office and it is likely that all Zambrano applications and changes to the guidance will be put on hold until the challenge is concluded.

The deadline for EUSS resident applications was 30 June 2021 (with limited exceptions). Late applications can be made and be successful if there are reasonable grounds. The question is what will the Home Office accept as a reasonable ground? Well, helpfully the Home Office has been ordered by consent to allow a reasonable period of time (not less than 6 weeks) after the publication of updated policy specific to this area of law.

Zambrano applications submitted after 1 July 2021 until at least 6 weeks after the new policy is published (date to be confirmed) will be deemed to have reasonable grounds for the person's failure to make that application before the deadline of 30 June. Now that a Home Office challenge has been raised it is unlikely the new policy will be issued until the challenge is exhausted.

We keenly await the final determination on this issue, but in the meantime, if you think you may be eligible for status as a Zambrano carer and you have not yet applied under the EUSS you should seek advice. The application is free in terms of the Home Office fee.

There are many factors to consider when contemplating a switch to EUSS and the best route for you will depend on your individual circumstances. If you are the primary carer of a British citizen child and wish to discuss the possibility of applying as a Zambrano carer under EUSS in detail please contact a member of our dedicated immigration team just as soon as possible.