My Settled Status Is Not Yet Granted, Will My Child Be Born British? 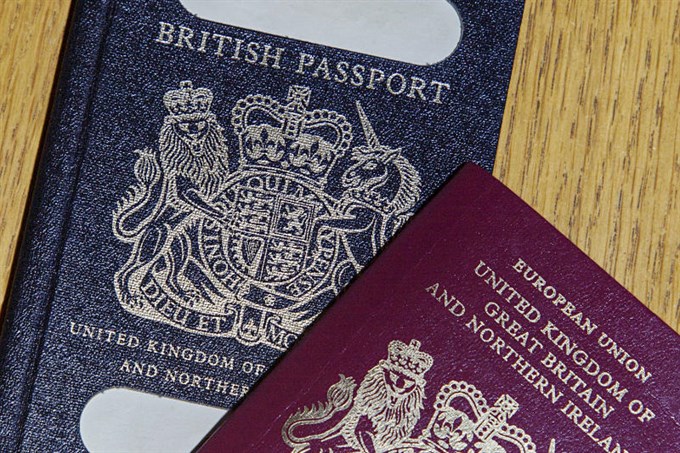 that child will be British from the date that their parent’s settled status is granted. Rather than applying to register as a British citizen and pay the hefty fee of £1012, then the child can proceed straight to applying for a British passport.

Concerns have been expressed that children may be deprived of their citizenship through lack of awareness of their acquisition or inability to provide evidence of that acquisition and the Home Office is being urged to ensure that the relevant information will be made available to applicants to assist them in proving their entitlement.

This does not apply to children born to individuals who have pre-settled status. Those children themselves need to apply within three months of their birth to register under the EU settlement scheme. Once their parent has upgraded to settled status then that child would have to register as a British Citizen in the usual way on a Form MN1 paying the fee of £1012.

Here at Drummond Miller, we advise on all aspects of immigration and nationality law, and please do contact us should you require advice.