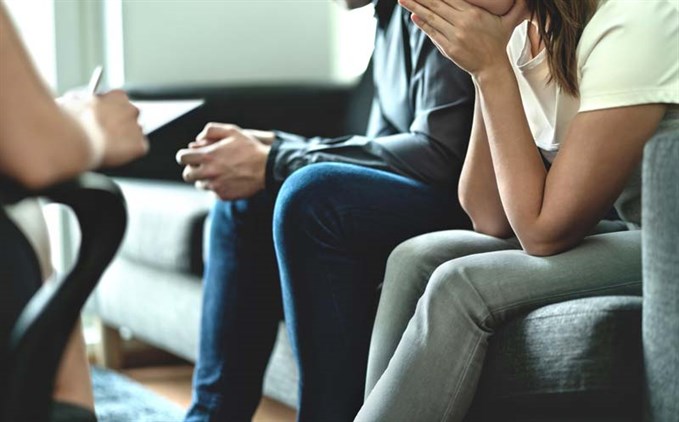 Around 1 in every 272 pregnancies in Scotland ends in stillbirth. Whilst most stillbirths occur despite best medical management, unfortunately, some occur as a result of medical negligence during pregnancy or birth.

If a stillbirth occurs as a result of negligent medical treatment, a legal claim for compensation can be sought by the baby’s parents for the financial, as well as emotional consequences of its loss.

What can damages be sought for?

Damages have been awarded for pain and suffering, psychiatric damage, and loss of satisfaction of bringing pregnancy to conclusion. A claim can be made for past losses such as expenditure on therapy or counselling, loss of earnings and pension rights, funeral costs, and expenditure on items bought for the stillborn baby. Anticipated future losses can be claimed too; awards have been made for future care and domestic assistance, future occupational therapy, and future earnings and pension loss.

When assessing the amount of damages to be awarded in cases, where the parent has suffered psychiatric injury, the court will look at the parent’s ability to cope with life, education and work; the effect of the injury on the parent’s relationships with family and friends; the extent to which treatment would be successful; future vulnerability; and prognosis.

Who can make a claim?

Legally, a mother and her unborn baby are regarded as one person. A claim arising as a result of stillbirth is, therefore, a claim by a mother for personal injury. Mothers are, consequently, “primary victims” for the purpose of damages claims.

In the case of Zeromska-Smith v United Lincolnshire Hospitals NHS Trust [2019] EWHC 980 (QB), a mother suffered from psychiatric injury following the stillbirth of her child, which was caused by a breach of duty of care of medical staff. She suffered from pathological grief disorder, separation anxiety, and agoraphobia, which adversely affected both her personal and professional life. It was held that it is not necessary for a mother to prove that what she is suffering with is a recognised psychiatric injury.
This recognises the psychiatric effect that the deeply traumatic event of stillbirth can have on mothers, and provides a wide test to allow for an award of damages to be made.

Because a stillbirth claim is a claim by the mother for personal injury, the father has no legal right to recover a share of any award of damages made to the mother. However, a father may be able to make a claim as a “secondary victim” for psychiatric injury that he has suffered as a result of a stillbirth.

The case of Alcock v Chief Constable of South Yorkshire Police [1992] 1 AC 310 set out the general legal test that must be satisfied to be classed as a secondary victim;

In the English case of Wild v Southend Hospital NHS Trust [2014] EWHC 4053 (QB), the father of a stillborn baby suffered psychiatric injury. The issue was whether the father fell within the parameters of the Alcock test to qualify as a secondary victim, and whether he was, therefore, entitled to damages. However, the judge noted that because the father had experienced growing and acute anxiety, his experience did not equate to witnessing a ‘horrific event’. As such, he did not meet the test to qualify as a secondary victim, and he was not awarded damages.

It cannot be disputed that all stillbirths are horrific events, but it seems that the court, in this case, is suggesting that a father’s experience must be so unreasonably foreseeable that it amounts to a horrifying and shocking event – beyond any reasonable anticipation, and without any or little warning.

Fathers, as secondary victims, have a higher hurdle to overcome to succeed in stillbirth claims. Judges have been reluctant to make an award of damages to fathers for their pain and suffering, following the stillbirth of their child, except in cases where the events leading to the stillbirth are sudden, traumatic and shocking to the extent that it could not have reasonably been foreseen.

Whilst the law will likely continue to distinguish mothers and fathers as primary and secondary victims, it will be interesting to see whether what is classed as a ‘horrific event’ will become wider, to allow an award of damages to be made to fathers who have suffered psychiatric injury, in cases of stillbirth caused by medical negligence.

If you feel that you have suffered an injury as a result of medical negligence, please contact our Medical Negligence team.