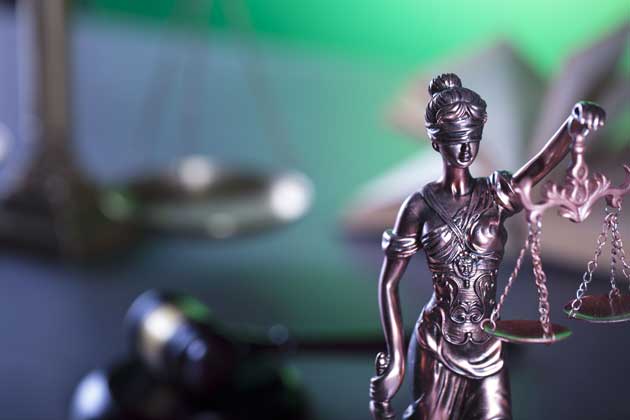 On 7th August 2019 the High Court in England and Wales issued the decision in the case of R (Islam) –v- Secretary of State for the Home Department [2019] EWHC2169 (Admin) https://www.bailii.org/ew/cases/EWHC/Admin/2019/2169.html. This decision considered whether the UK government’s decision to revoke Mr. Islam’s British citizenship, after he left the UK and joined ISIS in Syria, was legal.

Mr. Islam, who was born in London but who was studying in Bangladesh before he disappeared and later re-emerged in Syria, was written to by the Home Office in July 2017 at his last known address, with written notice that he was to be deprived of his citizenship.

The High Court refused to consider all of the arguments put forward on Mr. Islam’s behalf, however, the judge who heard the case made some significant findings in relation to whether stripping a British person of their citizenship was legal.

Mr. Islam’s representatives put forward arguments about whether it is legal to strip a British citizen of his or her citizenship while they are abroad.  This was considered by the judge, however, he found that there was nothing in the legislation to stop the Home Office from serving notice on an individual of their intention to remove his or her citizenship while he or she was abroad.

The judge also considered, in his decision, whether Mr. Islam’s human rights would be breached if he were to be tried in Iraq, Syria or the Iraqi Kurdish Region, where the death penalty is legal.  He concluded that although Mr. Islam is a British citizen, he committed serious crimes outside of the UK and, as such, he must face the justice of the jurisdiction where the crimes were committed.  This is even where the punishment is significantly different to that he would receive in the UK.

If you wish to discuss deprivation of British citizenship, then please do not hesitate to contact one of the solicitors in our Immigration Team to discuss how these changes will impact you