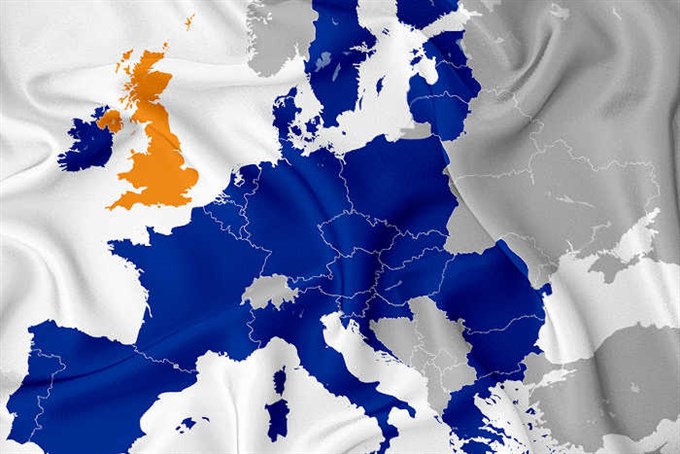 Following the recent changes in government there has been some concern about the immigration status requirements for EU citizens and family members after 31 October 2019 (“exit day”) if the UK leaves the EU without a deal. There were suggestions by the government that free movement would end in practice from 1st November 2019.

On one view, this is simply not attainable given the present proximity to exit day. There is no time to introduce new immigration rules for implementation from 1 November 2019, especially if government is to be suspended for a period in the meantime.

As a result, the Home Office issued a Media Factsheet which advises that there are no changes to the deadlines for EU Settlement Scheme. These deadlines relate to EU citizens and family members resident in the UK before 31 October 2019. Consequently, the government is saying that individuals will be able to apply under the EU Settlement Scheme until at least December 2020 (if no deal).

The threat of “no deal” is causing much anxiety to EU migrants and on 30th August 2019 the Home Office posted a further information sheet seeking to reassure migrants of their status in the UK.

There has been confirmation that anyone who was resident in the UK prior to 31 October and eligible under the EU Settlement Scheme, will not be prevented from entering the UK after 31 October 2019 and prior to December 2020. Similarly, these individuals will continue to be entitled to work, benefits, NHS care etc, even if they have not yet been granted status under the scheme on 1 November 2019. However, in practice, it may prove difficult to access these services without evidence of status. It is desirable to distinguish such individuals from those who enter from 1 November 2019 onwards.

Accordingly, the current position is that free movement into the UK will not end abruptly on exit day. However, the outlook is not looking so flexible for British citizens residing in EU countries, or wishing to travel to other EU countries for study or work. They can be treated as non-EU nationals from exit day unless an appropriate deal is reached.

Although freedom of movement in the form we currently know it will end on exit day, EU citizens will continue to be permitted to enter the UK for visits of up to 3 months. If they wish to reside longer they must apply for EU Temporary Leave under UK law (valid for 3 years). The probability is that this application will be a formality, similar to the current online settlement scheme, but nonetheless a requirement of which failure to comply would likely result in illegal residence (criminal offence).

These rules would be transitional only, with further rules under a new immigration system being introduced in 2021. This raises further uncertainty.

It is still not entirely clear whether EU citizens and their family members who have been granted status under the EU Settlement Scheme will have to apply for further status in 2021 when the new immigration rules are brought into force. There is some concern that this could lead to another Windrush scandal situation.

Our strong advice is for those eligible under the EU Settlement Scheme to apply in early course, and before “exit day” wherever possible.

If you would like any advice or assistance with an application as an EU citizen or family member please contact us to discuss.