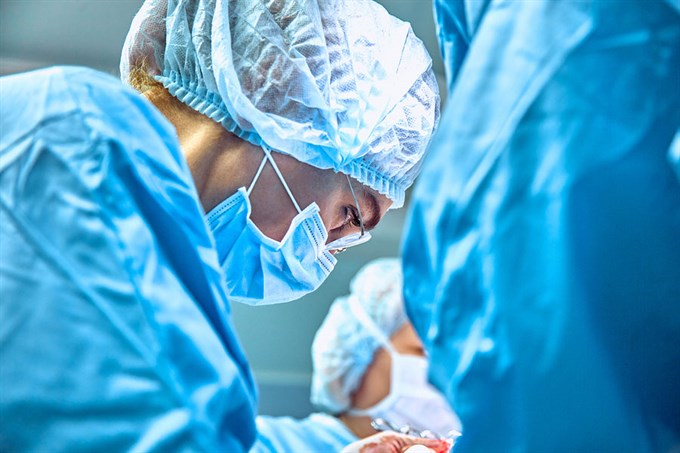 Mr Pomphrey suffered a dural tear during spinal surgery which caused him to become significantly disabled. He raised several criticisms in relation to his treatment leading up to this surgery but, his main allegation was that had he received treatment earlier than 24th January 2012 (when the surgery took place), he would have avoided deterioration and the unfortunate outcome of the operation. Mr Pomphrey argued that the decisions in Chester v Afshar and Crossman v St. George’s NHS Trust meant that causation was established in his case because the risk of a dural tear was 7% and so, if the operation was performed on an earlier date, he would, on balance of probabilities, have avoided this complication.

Judge Cotter QC held that the only breach of duty was a 10-day delay in the operation going ahead. From there, the question was whether the dural tear was caused “but for” the delay?

In answer to this, Judge Cotter QC held that causation was not established. He noted that the operation would have been performed with “the same surgeon, physiology, difficulty with depth, technique, and use of punch in the same spot.” He considered that general statistics regarding a risk materialising in a particular operation should yield to “refined evidence” of the risk of the injury deriving from the technique of a particular surgeon performing the same operation on a different day. He concluded that in Mr Pomphrey’s case, the risk of a dural tear was unaffected by the delay and that it would likely have occurred, even if performed earlier.

Judge Cotter QC addressed Mr Pomphrey’s reliance on Chester by noting that it was a common feature throughout their Lordship’s respective opinions that conventional “but for” causation principles did not apply even if the risk which materialised was unlikely to happen on a different day. He noted that the majority in Chester found causation to have been established because the very risk that materialised, which the surgeon had failed to warn Miss Chester about, was inherently linked to the scope of that surgeon’s duty to warn her of material surgical risks and respect her autonomy.  He considered that there was nothing in Chester to support Mr Pomphrey’s case. He also declined to follow Crossman as, in his view, the judge’s reasons for applying conventional “but for” causation principles in that decision could not be reconciled with what was held in Chester.

Referring to the Court of Appeal decision in Khan v MXN, Judge Cotter QC considered that in Mr Pomphrey’s case, the duty of care in question was to avoid unreasonable delay in performing surgery and since the risk of a dural tear was not increased as a result of that delay, the damage fell outwith the scope of that duty, and so there was no causal link.

On its face, this decision is a bad one for pursuers/claimants, but its rationale is really nothing new. Their Lordships in Chester basically made the same observations: if one cannot demonstrate that a doctor’s negligence had at least materially increased the risk of the injury suffered, then you cannot argue that it had been the “effective cause” of the damage. This is the case even if the risk is so small that it was unlikely to materialise if the act which led to it occurred on a different day. To think otherwise would be, as Lord Hoffmann put it, ‘as logical as saying that if one had been told, on entering a casino, that the odds on No.7 coming up at roulette were only 1 in 37, one would have come back next week or gone to a different casino’.

In Mr Pomphrey’s case, his injury wholly derived from an inherent risk in the surgery, not the passage of time. The moral of the story: you cannot successfully claim for a coincidental injury.

If you have suffered an injury as a result of clinical negligence, please contact our Clinical Negligence team.