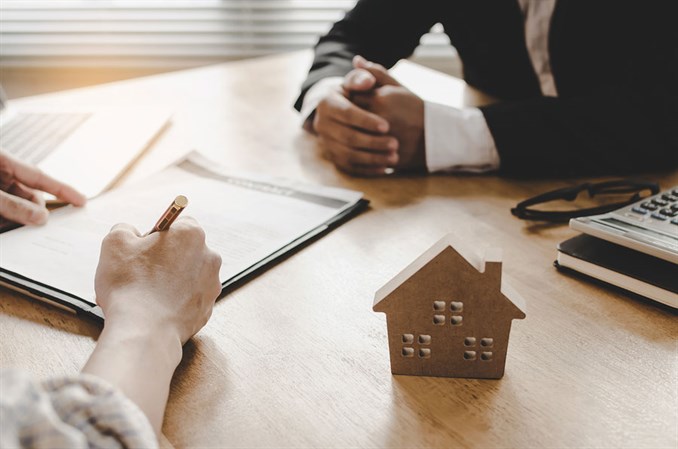 On 2 May 2019 the Home Office published updated guidance on “derivative rights of residence” which contains a key change in Home Office policy in respect of the Zambrano right of residence.

Zambrano relates to rights that emanate from EU law. This judgement found that the primary carer of a British citizen living in the UK derives a right to reside if their removal from the UK would require the British citizen to leave the European Union. The Zambrano right of residence was further developed in the case of Patel v Secretary of State for the Home Department [2017] EWCA Civ 2028, which was heard in the Court of Appeal. The judgement in this case held that Zambrano applicants need to show that their British family member would be compelled to leave the UK.

Previously, those applying as Zambrano carers had the option of applying on the basis of Zambrano, or under the UK Immigration Rules. The new Home Office policy, however, advises that a potential Zambrano applicant must now first make a human rights application under British immigration law. This means that an applicant will be refused if he or she does not first make an application under Appendix FM of the Immigration Rules or any other Article 8 based claim, where he or she is eligible. If the applicant has been refused under Appendix FM or Article 8, but their circumstances have changed since the decision was made, they will also be expected to make a Human Rights Act claim.

The Home Office policy contains further specific guidance in respect of the steps required to prove that an applicant would be forced to leave the UK. The lawfulness of the guidance may well be challenged.

What’s the thinking behind the change?

The UK is due to leave the European Union on 31 October 2019. In light of Brexit, the Home Office have created the EU Settlement Scheme to replace the current Free Movement regime.

The new EU Settlement Scheme is more liberal than the pre-existing regime, and in fact, on the face of it, allows Zambrano carers to apply for settled status after five years’ residence in the UK (or pre-settled status if five years have not been accrued), unlike the Free Movement regime, which found that Zambrano was not a route to settlement.

As outlined above, however, despite the indications from the EU Settlement Scheme, this will not be the case in practice for those without a residence card confirming their derivative right to reside, in line with the Home Office’s guidance.

In short, an applicant no longer has the ability to weigh up whether it would be better to pursue a Zambrano application, or a human rights application.

If you wish to discuss making an application as a Zambrano carer then please do not hesitate to contact one of the solicitors in our immigration team to discuss how these changes will impact you.