Breaking Down the Same Roof Rule 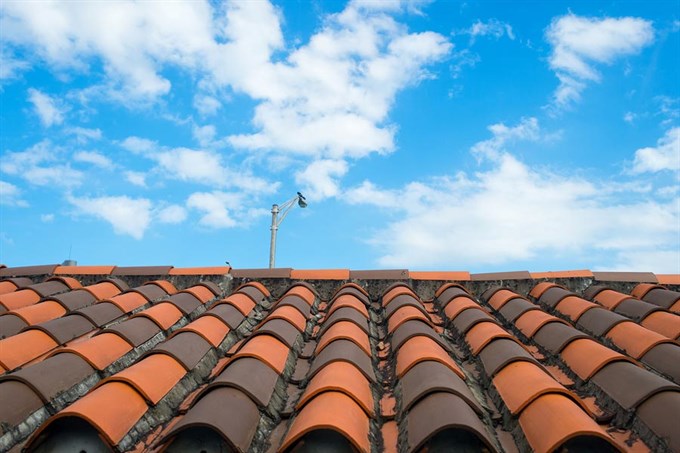 Last month, after years of litigation, the Government has finally confirmed that the so-called “same roof” rule is being abolished. The rule applied to compensation claims made to the Criminal Injuries Compensation Authority by victims of violent crimes that happened before 1979. The rule meant that a victim’s claim was automatically refused if they had lived under the same roof as their attacker at the time of the incident.

The long-held rationale for this policy was that it would ensure that perpetrators did not benefit from the compensation being paid to their victims. This seemed particularly unfair for child victims of crimes who had little or no choice about who they lived with until long after the crimes may have been committed.

It should be noted that the law did change in 1979 so that victims, from that date onwards, could claim compensation if they no longer lived with the attacker and were unlikely to do so again but the rule was not made retrospective. This, as you can imagine, left a huge gap for those who suffered prior to 1979 from claiming compensation.

In Scotland, Monica Allan has fought hard for many years to change the rules. She, as a child, suffered violent abuse at the hands of her mother who attempted to murder her on two occasions. She argued that her human rights were being infringed by not being able to claim compensation and that the rule was discriminatory. After defeats in the Outer House and Inner House of the Court of Session, she was ultimately granted leave to appeal to the United Kingdom Supreme Court. The case was due to call last month for a full hearing but the Government finally withdrew its opposition to the appeal and confirmed that the rules were to be changed.

This decision paves the way for Ms Allan, and thousands like her, to file her application for compensation with the Criminal Injuries Compensation Authority. Practically, the Government does still require to amend the Scheme to reflect the changes but we understand that the Authority is advising potential claimants to submit claims now and they will simply be held in their system pending the amendments to the legislation taking place.

It is perhaps interesting to note that the Ministry of Justice estimates that there have been around 4,000 refusals for compensation based on the “Same Roof Rule” in the UK. No doubt this is the tip of the iceberg as there will be many, many victims who have simply not submitted applications in the past as they knew that they would not qualify. Now is the time to do so!

Of course, each case will require to be assessed by the Authority on a case-by-case basis. Those who wish to apply will require to provide details of what has happened to them, supply information about the impact the incident(s) have had and include, where possible, medical evidence of how their mental and/or physical health has been affected by the abuse/crime. It will also be necessary to have reported the abuse/crime to the police either at the time or now, before the application is made.

Ms Allan instructed Kirsti Nelson of LSA Brown in Glasgow as her principal solicitor for many years. However, our Laura McDonagh has had the privilege of being involved in the case as the Edinburgh Agent throughout the Outer House, Inner House and Supreme Court Appeal. We are proud to have been involved in such an important case and to have been able to make a difference.

If you think you have a claim to make under the Criminal Injuries Compensation Scheme, please contact the Litigation team.