The role of an advocate in a clinical negligence action 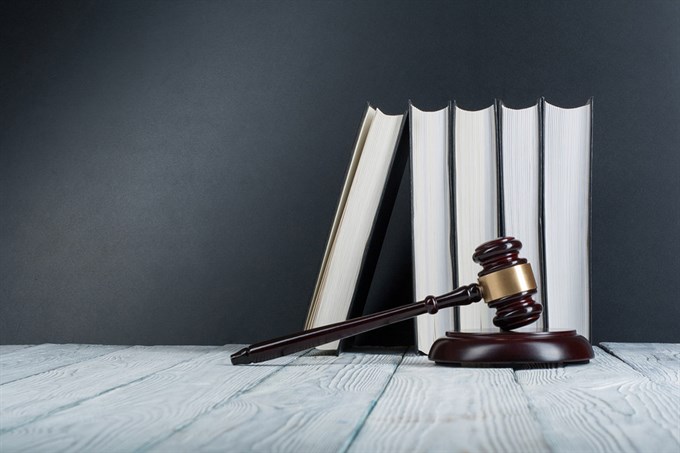 We are often asked by clients why we instruct advocates in our cases and how their role is different to that of the solicitor.

What is an advocate?

Advocates in Scotland are similar to barristers in England and Wales. To become an advocate in Scotland you must have completed a law degree, the Diploma in Professional Legal Practice and a two year traineeship to qualify as a solicitor. Most advocates work as a solicitor for a period of time before embarking on their career as an advocate.

The training to become an advocate is known as “devilling” and this usually involves an eight or nine month period of unpaid training with an experienced advocate, known as a “devil master”. A final examination is completed in order to qualify as an advocate. The Faculty of Advocates is the professional body for advocates in Scotland.

What does an advocate do?

Advocates are instructed by solicitors and form part of the “legal team”. Some of the tasks involved in being an advocate include:

Most advocates initially deal with all types of legal work, and specialise in a particular area of the law after a few years of practice.

What is the difference between an advocate and a solicitor?

Solicitors work within a law firm, whereas advocates are self-employed. Advocates cannot be instructed directly by clients - this must be done through a solicitor.

Advocates cannot speak to factual witnesses (other than the pursuer) in advance of the final hearing of evidence, known as the “Proof”, as this could be perceived as them “coaching” their witnesses. Solicitors are able to speak directly to all witnesses, and often take statements from them.

Why do we instruct advocates in clinical negligence cases?

We instruct advocates in these cases for a number of reasons.

Even when a case has been raised in the Sheriff Court, it can be useful to instruct an advocate to bring on board their additional expertise. Advocates assist in many ways, including preparing the written pleadings; preparing other written documents; attending meetings with expert witnesses and clients; valuing the claim and appearing in court for hearings, including the Proof.

Have any questions regarding advocates? Get in touch with our Clinical Negligence team.