Pursuers’ offers in the Court of Session 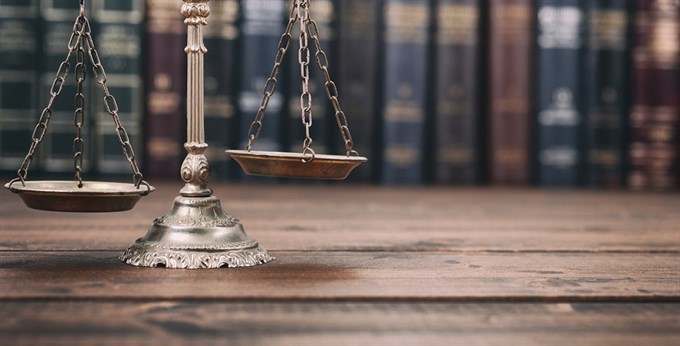 Chapter 34A of the Rules of the Court of Session 1994 (as amended) was introduced to formalise a procedure whereby a pursuer could make an offer to a defender, akin to a defender’s tender to the pursuer. If the defender rejected the pursuer’s offer, but then was found liable to pay to the pursuer a sum equivalent to or greater than the sum which the pursuer had offered to accept and, provided the court accepted the offer was a genuine offer to settle, then there would be adverse consequences in expenses for the defender.

The rationale was to encourage a pursuer to put forward a realistic offer which they would be prepared to accept to settle the case, thereby, hopefully, facilitating early settlement.

In the case of CRAIG ANDERSON V JOHN & ANTIONETTE IMRIE [2018] CSIH 79 the question for the court was whether a pursuer’s offer in terms of Chp.34A could be lodged and given effect to in the Inner House (the appeal court of the Court of Session). The issue had not previously been raised before the Inner House and, after hearing argument at a motion for expenses, the court made avizandum and went away to consider and write its judgment.

By way of background, the pursuer had been awarded damages in a personal injury action of £325,000 against the second defender. An appeal was marked by the defender, and the pursuer lodged a pursuer’s offer to settle in the sum of £300,000. The offer was not accepted and the defender’s appeal was unsuccessful. The pursuer then sought to invoke the terms of RCS 34A.9 by seeking a 50% uplift in the fees which the pursuer’s solicitors were entilted to from the defender. The defender opposed, arguing that pursuers’ offers were only applicable to claims before the Outer House (the first instance court within the Court of Session). However, Chapter 34A refers to ‘the court’ and not just to the Outer House.

In giving judgement, Lord Malcolm delivered the opinion of the court, which held that the pursuer’s motion for an uplift in fees under rule 34A.8(3) was incompetent. Whilst acknowledging that the rules do not expressly exclude pursuers’ offers in the Inner House, the court considered that the language of the Chapter is “redolent of proceedings in the Outer House”. The rule defines a pursuer’s offer as one seeking to ‘settle a claim against a defender’ and requires the offer to be lodged before the court makes avizandum or gives judgment.

It was held that a pursuer’s offer is not the direct corollary of a defender’s tender, evidenced by the fact that the defender incurs a penalty if he fails to beat a pursuer’s offer, whereas a tender which is rejected and not beaten simply results in an allocation of liability for judicial expenses. In an appeal, the only available outcome is a complete success for one side or the other.

In this case, the defender had also argued that the offer was not a genuine offer to settle in that it involved a relatively small reduction in the Outer House award (an offer to settle for £300,000 against a sum awarded of £325,000). Whilst not requiring to determine that point, the court did indicate they felt there was some force in that submission - the reader may find it surprising that a reduction of £25,000, which most would regard as a significant sum of money, was considered too small a reduction to constitute a genuine offer.