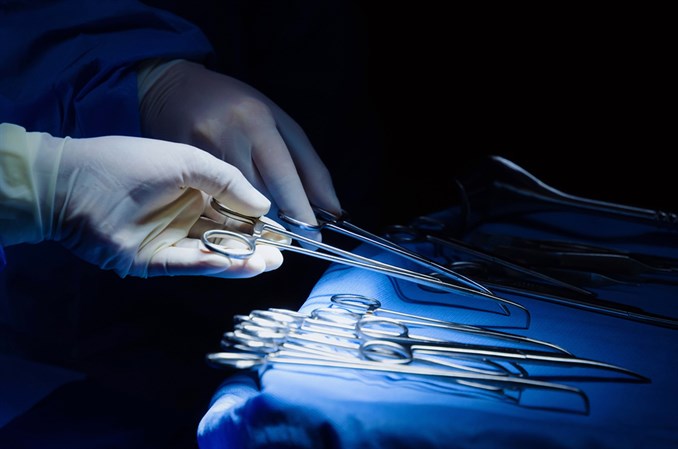 The recent decision of Duce v Worcestershire Acute Hospitals NHS Trust[2018] EWCA Civ 1307by the Court of Appeal of England & Wales has provided clarification on the applicability of the House of Lords’ decision of Chester v Afshar with regard to causation in “failure to warn” cases. It also provided further clarification on the scope of a doctor’s duty to warn of “material risks” as per Montgomery v Lanarkshire Health Board.

Ms Duce made a claim against the respondent for damages relating to an operation performed at Worcester Royal Hospital on 25th March 2008 which aimed to relieve her of persistent period pain. Unfortunately, Ms Duce sustained nerve damage and now suffers from Chronic Post-Surgical Pain (“CPSP”). Ms Duce did not argue that the operation was performed negligently. Her case was that she had not been adequately warned of the risk of CPSP, chronic pain or neuropathic pain as a result of the operation.

Following a 4-day trial at Birmingham County Court, the judge dismissed Ms Duce’s claim. He held that there was no duty to warn of the risk of CPSP, neuropathic or chronic pain because, at the time of the operation, these risks were not associated with that particular procedure by the medical profession. In any case, the evidence showed that Ms Duce had been sufficiently warned that the operation would cause her some pain which could last 3-6 months. Also, even if she was warned of CPSP, etc., she would have likely gone through with the operation anyway.

Ms Duce appealed the trial judge’s decision on the grounds that:

1) he failed to consider whether the risk of pain was “material”, as per Montgomery, since the reason for the surgery was to relieve pre-existing pain;

2) he failed to apply the Chester test of causation; and

3) he failed to consider that since Ms Duce’s goal was pain relief, she would have possibly delayed the operation had she been warned of the risks of further pain post-operation.

The Court of Appeal held that the trial judge did not fail to apply the Montgomery test which provides that doctors have a duty of care to warn patients of any material risks of treatment which the patient would regard as significant or which the doctor, knowing the particular patient, ought to regard as likely to be significant.

It noted that a doctor’s role when considering possible investigatory or treatment options is an exercise of professional skill and judgements so, determining what risks are known or should have been known in relation to particular operations are matters of judgement for the medical profession and not the courts. Since CPSP, etc. were not known risks of Ms Duce’s operation in 2008, there was no duty to warn her of them.

Ground 2: The Test for Causation

Ms Duce argued that the trial judge had failed to apply the test of causation established in Chester, as per Lord Hope’s opinion, which required you to show that:

Conventional causation principles in “failure to warn” cases require the injured party to demonstrate, on the balance of probabilities, that they would have refused the treatment had they been warned of the “material risk” or, at least, would have looked to mitigate that risk. In other words, they have to show that their injury occurred “but for” the failure to warn.

What Ms Duce was arguing was that Lord Hope’s test meant that she did not have to prove that her injury occurred ‘but for’ the surgeon’s negligence.

In Chester, the respondent suffered an injury during competently performed surgery which had a constant 1 2% risk of occurring. She was not told of this risk before the operation and argued that, had she been, she would have deferred the operation but not ruled it out in the future. So, technically, the respondent could not prove causation. Nevertheless, the House of Lords found causation to be established because even if she had the operation on a later date, the risk of the injury happening then was so small she would have likely avoided injury altogether. However, as Leggatt LJ highlighted in Duce, Chester was decided primarily for policy reasons: a) to vindicate the breach of Miss Chester’s right to autonomy (which, in itself, is not recognised as an injury under negligence law (see Shaw v Kovac); and (b) to compensate for the fact that there were difficulties proving whether she would have ever had the operation (ordinarily, if you cannot prove causation, you cannot win your case).

The Court of Appeal in Duce considered that Lord Hope was not outlining a free-standing test for causation in Chester. It was clear that itwas decided on its special factual circumstances.

Ground 3: The Application of the Test for Causation

The Court of Appeal upheld the trial judge’s finding that Ms Duce was clearly willing to have the operation whatever the risks. So, even if she had been sufficiently warned of CPSP, the operation would have gone ahead as planned and the injury would have been sustained.

The Court confirmed the point made in Correia v University Hospital of North Staffordshire NHS Trust that if one wishes to rely on Chester, you will have to specifically plead this with particular reference to whether the injury complained of is “inherently linked” with the risk which the doctor negligently failed to warn you of; and whether, if warned, you would have at least deferred the treatment in question.

While Duce is not binding on Scottish courts, it nonetheless could be considered persuasive and should be borne in mind whenever progressing a similar case in order to take it as far as possible.