Local Authorities encouraged to follow Code of Guidance on Homelessness 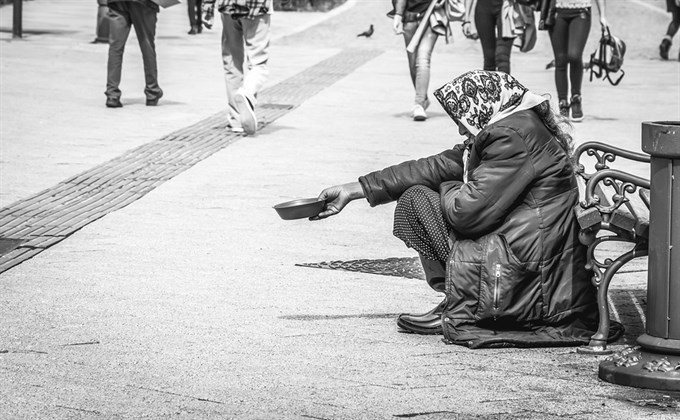 The Petitioner obtained a Scottish Secure Tenancy from Glasgow Housing Association four years ago. During the course of his tenancy, the Petitioner ran into financial difficulties, and he defaulted on his rent. Glasgow Housing Association raised an action to recover possession of his flat, and the Petitioner entered into a repayment arrangement with GCC. The Petitioner did not have the benefit of legal representation during the proceedings, and he agreed to enter a repayment arrangement that he could not afford. He was unable to keep up with the repayments and a decree of eviction was granted in October 2017. Thereafter, the Petitioner resided in a homeless hostel.

The Petitioner applied to GCC to be rehoused and, in December 2017, he received a letter from the Glasgow City Health and Social Care Partnership refusing his application on the basis that GCC considered that the Petitioner had become homeless intentionally. The letter referred to a right of review within 21 days of the date of the letter, and suggested the Petitioner seek independent advice. The Petitioner sought advice from Govan Law Centre, albeit out with the 21 day period. In March 2018, Govan Law Centre, on behalf of the Petitioner, sought a review to be heard out of time. As the 21 day appeal period had elapsed, GCC refused to allow a review.

The Petitioner raised Judicial Review proceedings seeking declarator that the December 2017 decision – refusing the Petitioner’s homelessness application because he became homeless intentionally – should be quashed. Glasgow City Integration Joint Board, rather than GCC, was convened as the Respondent but Lord Woolman held that GCC was the decision maker and, accordingly, GCC should have been convened as the Respondent. As only the actual decision maker can be made subject to review, the Petition was refused on this narrow point.

Lord Woolman did, however, hold that the December 2017 decision was invalid. Lord Woolman considered Section 37 of the Housing (Scotland) Act 1987 which imposes obligations on local authorities who must, in exercising their functions under the Act, have regard to any guidance given by the Secretary of State. The Scottish Executive has published the “Code of Guidance on Homelessness” (the Guidance), which specifically sets out in Chapter 7 how the local authority should inquire and decide on intentionality.

The Guidance provides various criteria to be considered in determining whether the applicant is homeless intentionally. In terms of the Guidance, an applicant must have deliberately done or failed to do something which resulted in homelessness. Paragraph 7.17 of the Guidance states: “It should not be assumed automatically that an applicant is intentionally homeless where they have lost their accommodation because of rent or mortgage arrears. Reasons should be fully explored and decisions made as to whether arrears resulted from deliberate acts or omissions.”

Lord Woolman urged GCC to read this decision with care. This opinion marks an important step in ensuring that local authorities follow the Guidance, make proper inquiries into intentionality and, in particular, ensure that adequate reasons are provided for its decisions.

If you would like advice regarding the making of an application for Judicial Review, please contact Laura McDonagh.