The Voice of the Child in Family Disputes 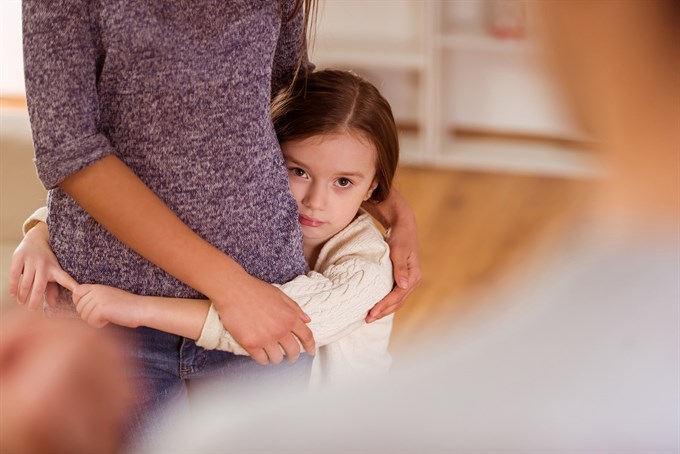 In court actions relating to children, the welfare of the child is the court’s paramount consideration.

The court is obliged (taking account of the child’s age and maturity, and if it is practical to do so), to take the views of the child into account in considering whether or not to grant an order, and what order to make. The court must (provided the child is of sufficient age and maturity) give the child an opportunity to indicate whether they wish to express a view; an opportunity to express a view, and have regard to those views.

Children aged 12 and above are presumed to be sufficiently mature to express a view and the court will almost always place significant weight to such views. The Review considers whether such a presumption should be abolished. However, the court is often satisfied that a child under the age of 12 is sufficiently mature to express a view and in such circumstances, the writer questions what benefit is to be derived from removing the presumption altogether.

The court’s usual methods for ascertaining a child’s view are as follows:

In addition, if the child has legal capacity (presumed, for the purpose of instructing a solicitor, at age 12 and over) the child can instruct a solicitor of their own to represent their interests as a party to the court action.

Each of the mechanisms described has their own pros and cons and different courts throughout Scotland will have their preferred methods for fulfilling the obligation to ascertain the child’s views. The Form F9 stands out as being, perhaps, the most flawed. Some effort has been made to make the form ‘child-friendly’. However, it still leaves much to be desired. The language in the form remains formal - a young child might respond better to a layout containing pictures for example. In addition, there is a risk that a child may be influenced by one of the parties when completing the F9. The most commonly adopted practice is to send the form to the child’s school to be filled in by the child away from both parents and if necessary with the assistance of a teacher. It is then returned to the court in a sealed envelope which is only to be opened by the sheriff. The sheriff usually gives a synopsis of what the child has said.

The layout of the Form F9 and its existence generally is being considered by the Review. The Review seeks the views of a wide variety of stakeholders on the views of the child in court proceedings. The Consultation should be closely followed by parents and practitioners alike.

Finally, while the mechanisms available to the court ensure that the child’s voice is heard in disputes litigated in court, there is no equivalent legal requirement for a child’s views to be expressed in disputes settled by way of alternative dispute resolution. In such circumstances, parents are free to agree on matters between themselves and to impose that agreement on the child without their views necessarily being considered. With the majority of family disputes settled out of court, it cannot truly be said that the child’s voice is heard in all disputes involving their interests. Some will be disappointed that the Review stops short of making recommendations in this area.

The Drummond Miller family team is extremely experienced in dealing with all aspects of family law, including child law matters, separation and divorce. If you would like any further information or advice, please get in touch with our experienced solicitors in Edinburgh, Glasgow, Dalkeith, Musselburgh and Bathgate.