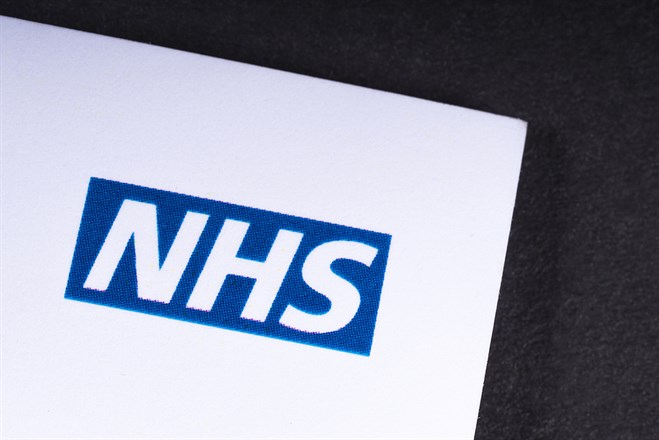 A recent decision of the Supreme Court has held that an English NHS Trust was responsible for the misleading information provided by an Accident & Emergency receptionist to a patient, which ultimately led him to suffer permanent brain damage. This decision may well be founded upon in similar cases in Scotland.

In Darnley -v- Croydon Health Services NHS Trust [2018] UKSC 50, the appellant Michael Darnley was struck on the head and he attended at Mayday Hospital in Croydon. At the A&E reception desk, Mr Darnley informed the receptionist that he had a head injury, was feeling very unwell and needed urgent attention. Mr Darnley was advised by the receptionist that he would have to wait up to 4-5 hours before he saw a doctor. The usual practice at this hospital, in these circumstances, was to advise the patient he could expect to be seen by a triage nurse within 30 minutes of arrival. Mr Darnley left after 19 minutes but, within an hour, he required an ambulance to take him back to Mayday Hospital, where a CT scan identified a large extradural haematoma (a bleed on the brain). He required urgent surgery but, unfortunately, he suffered permanent brain damage.

Mr Darnley brought civil compensation proceedings against the NHS Trust, alleging a breach of duty by the non-clinical reception staff concerning the information he was given about the time he would have to wait before being seen by a clinician. The case was dismissed by both the High Court and the Court of Appeal, on the grounds that the harm suffered to Mr Darnley was outside the scope of any duty or obligation owed by the NHS Trust; that there was no duty on reception staff to guard patients against harm caused by a failure to wait to be seen, even if such harm could be prevented by the provision of full and accurate information about waiting times; and that there was no causal link between any breach of duty and the injury (i.e. the chain of causation was “broken” due to Mr Darnley’s own decision to leave the hospital).

Mr Darnley appealed to the Supreme Court, where it was determined that the provision of misleading and incomplete information by the reception staff regarding the availability of medical assistance was negligent and, therefore, his compensation claim was unanimously upheld. The Supreme Court found that as soon as Mr Darnley was “booked in” at reception, he entered into a relationship with the NHS Trust and it was their duty to take reasonable care not to provide misleading information which may foreseeably cause physical harm. In this case, the information should have been that Mr Darnley would be seen by a triage nurse within 30 minutes of arrival. Instead, Mr Darnley was told he would have to wait for up to 4-5 hours to be seen by a doctor. This information was held to be incomplete and misleading and, therefore, negligent. It was also held that Mr Darnley’s departure did not break the chain of causation, since his decision to leave was made, in part, on the basis of the misleading information. Accordingly, the case has been remitted back to the lower English courts for the assessment of damages to be paid to Mr Darnley.

If you have a clinical negligence claim which you wish to pursue, please contact our Clinical Negligence Team  for assistance.