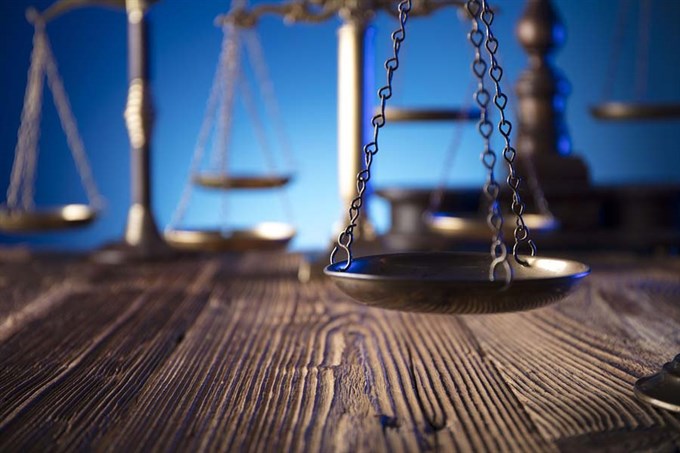 A recent decision of the All-Scotland Personal Injury Sheriff Court - Louise Stark v Lothian NHS Board [2018] SC EDIN 7 – concerned a staff nurse (Ms Stark) employed by the defenders, working in the course of her employment at the Royal Edinburgh Hospital. She was providing a therapeutic art session to a patient who suffered from learning disabilities and autism.

The patient in question was known to become violent towards staff, to hit and bite, at times to be opportunistic as to when he was violent and, at times, would give verbal warnings of his violence. His violence often had no obvious trigger.

The Health Board had carried out a risk assessment in respect of this patient and had a management plan in place requiring support/observation of “1:1 Constant at all times”, meaning one staff member should be constantly aware of the precise whereabouts of the [patient] through visual observation or hearing. A further plan described how staff should deal with physical aggression. They had also produced a set of Guidelines for offering sessions in-house to the patient, including art therapy, including a guideline that two members of staff were to knock on the patient’s door and offer him the planned session for that day. “Should [the patient] display any self-injurious or physical aggression towards staff during process guidelines for management of these to be followed.” Provision was also made for staffing ratio for sessions, including art sessions, of two members of staff. It was accepted by the defenders that there was a foreseeable risk that the patient might attack at any given time.

On the day in question, that art session was to take place in the dining-room of the hospital unit. The pursuer sat at a round dining-table with the patient to her left. Another member of staff, Mr Morrison, who was allocated to the art session, moved from sitting at the table to stand at the doors to the room, which was unusual. Suddenly and without warning, the patient stood up, said, “I’m going to hit”, grabbed the pursuer’s right arm and bit her on the upper right arm. She was unable to get away from him or activate her personal alarm and she screamed. Mr Milligan and two other nurses ran to assist her and to restrain the patient. Ms Stark suffered a physical bite injury which healed but left a scar and a psychological injury in the form of an adjustment disorder.

Quantum of damages was agreed between the parties at £10,000 but a proof proceeded before Sheriff Baird on the question of liability.

The pursuer alleged that her employers, the Health Board, had failed to provide her with a safe place of work and a safe system of work. She further alleged that Mr Morrison had been negligent (and the Health Board therefore responsible) in failing to follow the care plans which the defenders had in place for dealing with this patient’s aggression, by standing away by the doors rather than sitting at the table with the patient and the pursuer or standing nearby where he could carry out constant sight observations. Had he done so, Ms Stark alleged, Mr Morrison could have intervened when the patient had stood up and the pursuer would not have been injured.

The defenders’ position was that there was adequate supervision in place in the room during the art lesson, that Mr Morrison did not have to be in touching distance at all times and that such art lessons had proceeded on this basis in the past. They alleged that the pursuer had failed to prove that she would not have suffered injury if Mr Morrison had been close by.

There was disputed factual evidence as to whether Mr Morrison had left the room during the art session – Mr Morrison’s evidence (and that of others) was that he was in the room at all times, only three or four feet away from the table and, by so doing, was providing adequate supervision.

Much turned on the sheriff’s assessment of the various witnesses’ evidence and the particular circumstances of this case but, ultimately, he held that no breach of duty on the part of the health board had been established. It had, in his view, properly assessed the risk of assault by this patient, had appropriate policies in place and there was sufficient supervision in place. He further held that Mr Morrison had remained in the room throughout the art session and had not, therefore, breached any duty. The patient had moved so quickly that the pursuer, herself, had not had time to react and the Sheriff found that, even if Ms Stark had proved a breach of duty, she would have failed to prove that it had caused her injuries. There was no evidence that the attack would probably have been prevented but for the alleged breach.