Yet more changes to the Immigration Rules 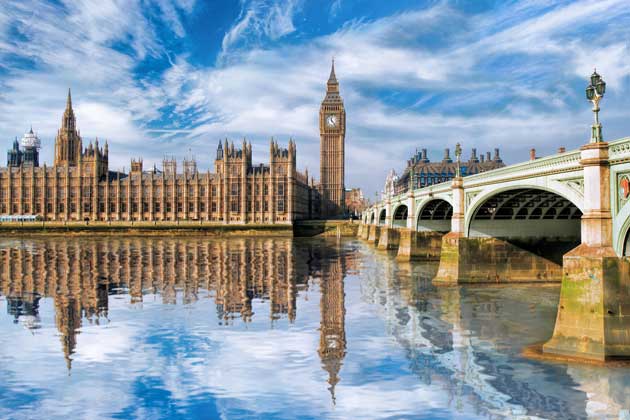 On the 3rd of November 2016 the Government laid before Parliament seventy pages of changes to the Immigration Rules with most of the changes applying to all applications made on or after the 24th November 2016. It represents a further tightening of the system.

In this blog we highlight the most important changes.

Paragraphs 34-34D of the Immigration Rules have been amended with the intention of making the rules on validity of applications simpler.

Essentially a valid application is one that is made on a specified form where all mandatory parts have been completed with the fee and the health surcharge paid. Proof of identity needs to be submitted with the application along with two valid passport photographs. There are also requirements in relation to biometric information and parents signing consents to applications from applicants under the age of 18.

A new English language requirement at Level A2 of the Common European Framework of Reference for Languages is introduced for applicants making an application for further leave to remain in the UK as a partner or parent after completing 30 months in the UK on the five year route to settlement. Therefore an applicant who would already have sat Level A1 in order to be issued their first grant of 30 months as the partner or parent on the five year route to settlement will need to sit a further test for the second grant of 30 months. These changes come into force on the 1st of May 2017.

Of concern is the provision that, where an applicant makes an application under Appendix FM e.g. as a partner of a British citizen or settled person or as a parent of a child, then changes are introduced in relation to the “suitability grounds” which relate to a person’s character. As from the 24th of November 2016 an applicant who “has made false representations or failed to disclose any material fact in a previous application for entry clearance, leave to enter or remain or a variation of leave, or in a previous Human Rights claim, or did so in order to obtain from the Secretary of State or a third party a document required to support such an application or claim (whether or not the application was successful) will normally be refused on suitability grounds due to false representations or failure to disclose a material fact”. Previously, this rule only referred to false representations and failures to disclose in the context of previous applications for a variation of leave – it did not cover an application for entry clearance, leave to enter or leave to remain or in a previous Human Rights Act claim.

Changes to the points based system

For Tier-2 (intracompany transfer) the Skills Transfer category has been closed to new applicants and there has been an increase in the minimum salary threshold for the short term category to £30,000 and the Immigration Health Surcharge will need to be met.

For Tier-2 (general) the salary threshold for experienced workers which currently stands at £20,800 will be increased to £25,000 with a further increase to £30,000 in April 2017. There have also been changes made to the UK graduates under Tier-2.

This post simply seeks to highlight some of the main changes, some changes are not covered here. The new rules stretch to 70 pages and are complex. Should you require immigration advice then do please contact either our Edinburgh or Glasgow office for expert advice.