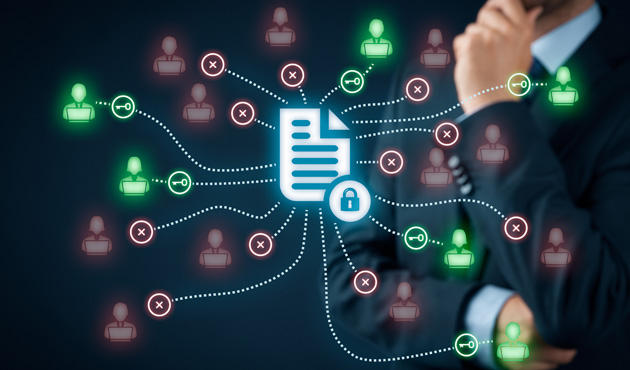 Earlier this year there was much publicity surrounding a case in England involving a high profile celebrity.  It was called the “PJS” case, although these initials gave no clue as to the identity of the individual.  In short, a newspaper in England sought to print an article describing the unconventional sexual activity of this person.  An application was made to the Court of Appeal to prevent publication of the material, although it was already widely known due to circulation beyond the court’s reach in the USA, Canada and, indeed, Scotland as well as on the internet.

The application to prevent publication in England was made on the basis that there was little or no public interest in the story and that publication would be detrimental to the young children of the individual.

The Court of Appeal refused the application.  Newspapers were about to print the story when an appeal was lodged to the Supreme Court which upheld the application and prohibited the newspapers from publishing the story.

This case highlights the difficulty in striking a balance between two articles of the European Convention on Human Rights which are, presently, a part of UK Law as a result of the introduction of the Human Rights Act 1998.  On the one hand, we have Article 8 of the Convention which allows respect for private and family life and on which the individual was relying.  On the other hand, we have Article 10 which allows for Freedom of Expression and is the article invariably invoked by the Press when they are seeking to publish a story.

The Supreme Court confirmed in its Judgment that neither Article 8 nor Article 10 has preference over the other and the court simply has to try to proportion the rights of each side when reaching a decision.

This is all very abstract but it does appear that it would be very difficult for a newspaper to win a case in which it could be proved that publication would be detrimental to any child or children of the individual concerned.  The public interest in such a case would have to be very high before publication could proceed.

The court order that was issued only applied to England and that is why newspapers in Scotland considered themselves to be free to publish the story.  Indeed, many of you will know the name of the person involved.  However, they may not be completely out of the woods.  It has often been argued that a breach of Article 8 is a civil wrong (what we lawyers call a “delict”) and the victim may be able to claim damages.  This means that the individual in the case of “PJS” may well be entitled to sue newspapers in Scotland for breach of privacy despite the fact that the court order that was issued did not apply to them.  We shall have to wait and see.