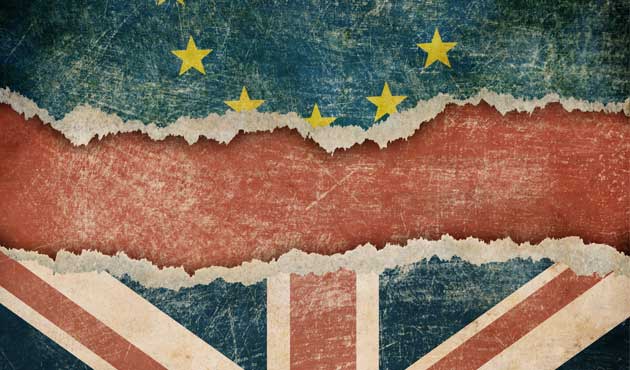 Both the threat, and then the reality of Brexit  has led to a huge upsurge in applications for naturalisation. This increase in volume has timed with a complete sea change by the Home Office in how they assess the “good character” requirement. In this article, Jacqueline Moore discusses the changes to Nationality law which have led to a very hard-line approach by the Home Office to Good Character assessments and a huge increase in refusals under this heading.

There is no statutory definition of “Good Character” and therefore no statutory Guidance as to how this should be interpreted. However, on 11 December 2014 the Home Office quietly and significantly changed their Guidance on how they would assess Good Character.

The most substantial changes to the Good Character re-write are contained at paragraphs 9.5 and 9.7 of the relevant Guidance, https://www.gov.uk/government/uploads/system/uploads/attachment_data/file/406368/Chapter_18_Annex_D_v02.pdf

The decision maker will normally refuse an application if within the 10 years preceding the application the person has not been compliant with immigration requirements, including but not limited to having a) failed to report; b) failed to comply with any condition imposed under the Immigration Acts; c) been detected working in the UK without permission (the writer’s emphasis in bold

There are 4 unfair aspects in respect of implementation of this change to nationality law.

Firstly, as can be seen by the emphasis in bold, the new law is discretionary, however, in practice, case-workers are treating a previous immigration breach as grounds for a mandatory refusal.

Secondly, the Home Office’s communication of this change in law and policy to potential applicants has been wholly inadequate. The application form itself contains no hint of potential trouble ahead on the Good Character issue.

In the Personal History section of the form applicants are required to declare criminal convictions and are correctly assured that fixed penalty notices such as speeding or parking tickets do not form part of a person’s criminal record and do not affect the Good Character Requirement.

Applicants are also required to declare if they have ever been on the Sex Offenders’ Register, suspected of war crimes, genocide or crimes against humanity or involved in terrorism. Nowhere on the application form are applicants asked to declare any periods of overstaying, any instances where they have failed to report or if they are aware of ever having completed any other type of immigration offence.

Therefore, for the vast majority of applicants, who have ticked no to the list of undesirable behaviours on the form, a refusal on Good Character Grounds comes as a very unwelcome and nasty surprise.

Thirdly, there appears to be inconsistent decision making in relation to when the 10 year ban starts from.  Does it start from the point at when an immigration breach occurs or or does it start from when an applicant secures settled status having previously committed a breach? The Guidance doesn’t have the answer and this has produced inconsistent decision-making with some refusals advising of bans based on the former date and other refusals taking the settlement date as the start of the 10 year clock.

Fourthly, there is anecdotal evidence of a refusal mind-set now infecting all decision-making in the Nationality Case-working Directorate. We have come across cases of applicants being refused in error where there has been no immigration breach.

If you are considering naturalisation and you have an issue in your immigration history, our advice is that you consult with an Immigration solicitor in order to establish appropriate timing of your naturalisation application and full discussion of any potential areas of concern.

Our team of solicitors in both Edinburgh and Glasgow are all very experienced in naturalisation applications and have a proven track record of success in these types of applications.